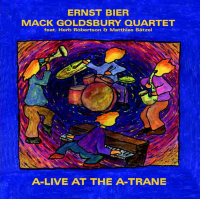 In 1994 Mack Goldsbury and I decided to put together a co-operative group. At that time guitarist Frank Möbus and bassist Ed Schuller were our partners. We released our first CD, "At Night When You Go to Sleep" (Timescraper Records) in 1996. Trumpeter Herb Robertson moved from New York to Berlin, and since he had already played a lot with Mack and Ed when they were all living in New York, we invited him to join us. Our second CD, "Next Move" (BEV records), with Herb as a guest, followed. Meanwhile, Ed got married and returned to New York, and Frank decided to concentrate on his own group, "Der Rote Bereich" and his recording projects with ACT records. That left us free to experiment and led us directly to Hammond B3 organist Matthais Bätzel. A new quartet was formed - and a new CD was recorded - "A-LIVE AT THE A-TRANE" 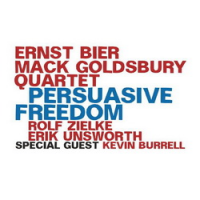 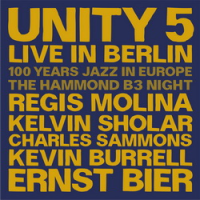 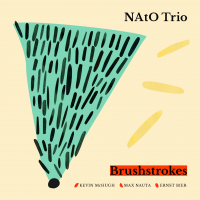 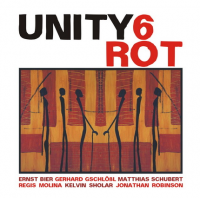 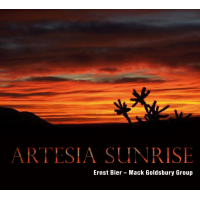 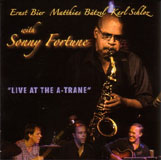 All About Jazz musician pages are maintained by musicians, publicists and trusted members like you. Interested? Tell us why you would like to improve the Ernst Bier - Mack Goldsbury Quartet feat. Herb Robertson & Matthias Bätzel - "A-Live at the A-Trane" musician page.