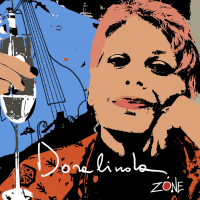 The 29th of April, Doralinda, 10 unique pieces, comes out. Ten unreleased tracks with a strong, sensual and vibrant personality. The album has a Nu Jazz imprint but Latin atmosphere won't be missing. Like the song "Doralinda", Bossanova in Italian, that gives the name to the album. Likewise for Hip-hop influences with tracks enriched by Jaku Feliz Reyes and Rob Li's rhymes. The record comes out under the name Zone, Sicilian composer Enzo Torregossa' s project, that with 6 albums already behind him, keeps composing, experimenting and bringing his compositions. Riccardo Rinaldi, of Irma Records, describes it as "an elegant and fun European record; multiethnic but with a common root. 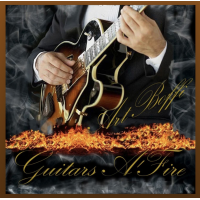 All About Jazz musician pages are maintained by musicians, publicists and trusted members like you. Interested? Tell us why you would like to improve the Doralinda musician page.