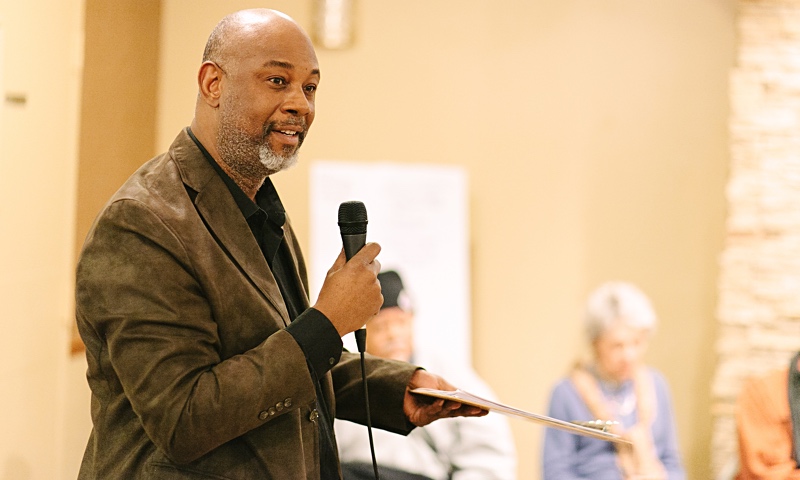 By VICTOR L. SCHERMER
June 29, 2017
Sign in to view read count
The famed Philadelphia Jazz Project (PJP) has a tradition of organizing and presenting concerts in fresh, imaginative, and creative ways. It is a stimulus program whose mission is to generate interest in and responsiveness to the music and to locally-based musicians. The upcoming series, "Voices of the People," four concerts featuring Philadelphia vocalists, is designed for just such purposes.

As PJP founder and director, Homer Jackson, told All About Jazz, "To stimulate musical interest, you must engage vocalists. Nearly all the popular songs that have made it to the top 20 have been singers or singing groups. The word 'jazz' puts a lot of people off, but everyone loves songs. Jazz vocalists are unusual in that they share the virtuosity and creativity of the instrumentalists, so we think these concerts will encourage people in the Philadelphia area to enjoy jazz and what it has to offer."

Coming on the heels of the Fourth of July weekend, the themes of the concerts reflect the celebrated values that make our country and the city of Philadelphia special: Freedom, Interdependence, Diversity, and Love and Acceptance. Each concert features three vocalists, a band, and a "music director," an instrumentalist who curates and provides backup for the singers according to the themes and the unique talents of each. Here is a rundown on the programs:

PJP Director Jackson is himself a visual artist who did a stint as a jazz DJ at WRTI-FM, which stimulated him to help Philly jazz by seeking funding for performances, new compositions, and other creative activities. The Wyncote Foundation and the NPR show "Jazz Nights in America" have been partners in several PJP projects. Attending the Newport Jazz Festival a couple of years ago and hearing the fine Chicago singer Dee Alexander led Jackson and his friends to realize that "every city has amazing vocalists who are relatively unknown outside of their local community. I wanted to find away to bring the jazz singers in my area, Philadelphia, together. I reached out to esteemed members of the jazz community Rhenda Fearrington, Barbara Montgomery, James Solomon, and Karen Smith to curate and produce a series featuring jazz vocalists. We've been putting it together for about a year now."

Jackson offered examples of how their selection of singers and music directors was done. According to Jackson, "Pianist Tom Lawton's playing is spontaneous, inventive, and can go from straight ahead to far out, so he was chosen for the Freedom concert. His PJP-funded piece dedicated to artist Man Ray brought the house down at the Philadelphia Museum of Art. Vocalist Paul Jost also exemplifies freedom. He takes a lot of risks when he sings. Paul comes swinging for the fence, every time. He takes chances."

For the program on Interdependence, "bassist Mike Boone exemplifies people working together. He's pushin' and pullin' the whole ensemble all the time. He's trying to make the group's world his world. Ella Gahnt both sings the great American songbook, and also writes her own amazing songs that express this idea of interdependence. Milton Suggs has been all around, including New York, and now he lives in Philly. He does an incredible version of Bobby Timmons' jazz standard, 'Moanin.'" He took an R&B song by Musiq Soulchild and turned it into a jazz tune. Suggs is a vocalist who understands that the band is the same boat he's in. So he fits with that theme."

Analogous choices apply to the concerts on Diversity and Love and Acceptance. Philly jazz fans will immediately recognize the names of Michael Andrews, Lee Riley, and virtually all the performers in the series. Jackson's point is that they represent not only the world of jazz, but of the community in which they live. 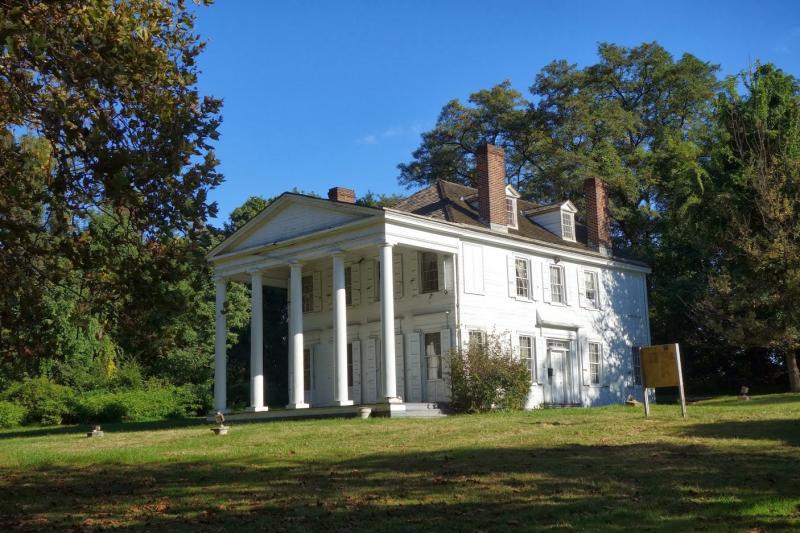 All of the concerts will be held on the lawn of the Hatfield House, an historic Fairmount Park mansion. Bring lawn chairs, etc. Food and beverages will be available. SEPTA bus #32 stops nearby. Parking is available in the area. To register, go to Philadelphia Jazz Project Events, select the concerts you want to attend, and click on the registration link.