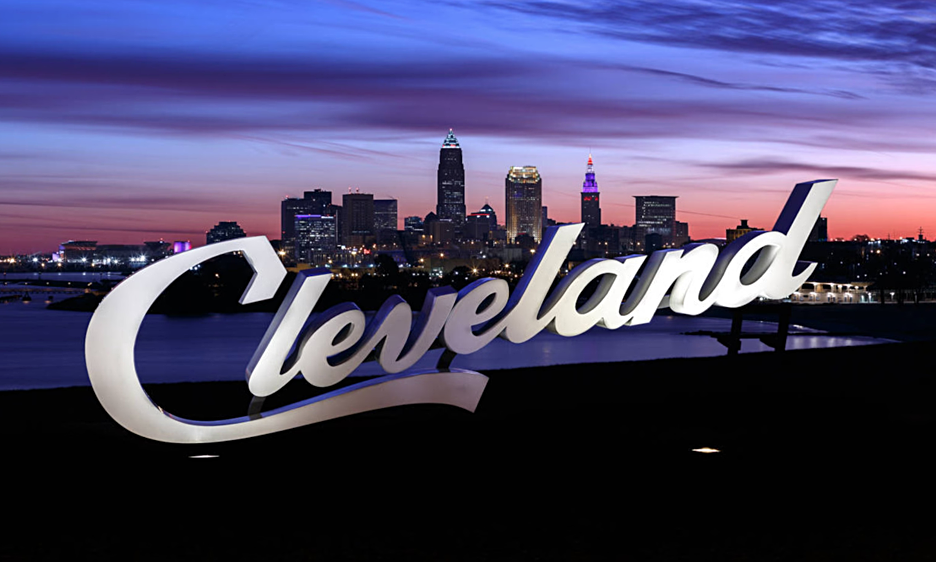 If you've been on the scene recently in your community, you've probably noticed that the last few years have profoundly changed the landscape of people, places and trends in the way the music comes to us.

On the Scene, a new service at AllAboutJazz.com, aims to keep you informed about what's going on in the complex, ever-evolving jazz scene at this crucial time. Here you'll find information on new places where the music can be heard, new ways to hear it and new faces that are bringing the music to a growing audience.

We're beginning the series with a look at the northeast Ohio jazz scene where there seems to be a lot going on at the moment. Our hope is to eventually roll out this concept to more cities to provide the kind of comprehensive coverage you have come to expect from AllAboutJazz.com.

If you're on the scene in your community, why not consider being our eyes and ears and writing for AllAboutJazz.com? We always welcome new contributors and think of it as our way of keeping the scene healthy and growing. For more information, contact us.

The news on the scene this week in northeast Ohio is all about the revival of a club scene that was hit hard by the pandemic.

No Stopping at Bop Stop

In August, 2022, it was announced that Gabe Pollack, longtime director of Bop Stop at the Music Settlement, will be leaving the Cleveland club to become director of performing arts at the Cleveland Museum of Art. Since joining the nonprofit club's staff in 2014, Pollack presented more than 2,000 concerts by touring and local musicians, including more than 180 Grammy winners or nominees and brought the club to international prominence. In 2019, Bop Stop was voted Best Jazz Club in America by readers of All About Jazz. His successor, Bryan Kennard, is no stranger to the Bop Stop stage, having performed at the venue many times and he seems to be picking up right where Pollack left off with an intriguing slate of upcoming concerts. Look for an interview with Kennard in a future installment of On the Scene.

When Bobby Gets Blu

After a long interval when the basement club had gone dark in response to the pandemic restrictions, Blu Jazz+ in Akron is open for business with a new booking policy executed by a familiar name: Bobby Selvaggio. Tony Troppe, Blu Jazz's owner,  said, "We are very pleased to have Bobby Selvaggio leading our talent selection, coordination and booking, and added "Nothing but Blu Skies from now on!"

"My goal is to rededicate ourselves to the local community," Selvaggio said, "I want to get the community, the jazz community and the music community involved with creating new music and to collaborate together. The room is booked through the end of 2022 and Selvaggio has big plans for next year. When they are announced, you can read about them here.

Nighttown goes from Green to Red

For years, Nighttown, the James Joyce-themed restaurant and club in Cleveland Heights, was a premier destination for touring acts. When the club closed in 2020, longtime owner Brendan Ring sold the building to a real estate developer who engaged the ownership group behind Red, the Steakhouse, a popular Cleveland restaurant, to operate the reopened Nighttown. An article published in Sept. 2021 in Cleveland.com reported that "[l]ive music... something people came to know and love at Nighttown... is being worked out," according to an operating group official. But when the new operators announced plans to reopen the space and named a new chef in a September 2022 announcement, music was not mentioned. Stay tuned. Posted to Street Date: Cleveland IN THE Jazz Near You GROUP
Read more posts by John Chacona
Read more Cleveland related posts 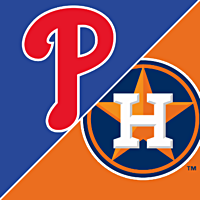 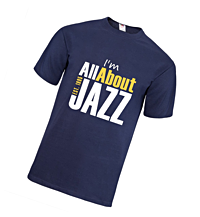 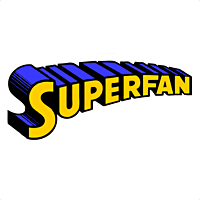