A show for you? Of course. We start with twenty-first century music from pianist Andy Adamson, trumpeter Farnell Newton, saxophonist Troy Roberts, and guitarist Jocelyn Gould. Not enough guitar? Well, Joe Pass plays Django Reinhardt, and then Django plays bebop from his last recording session before his death--quite a revelation if the only Django you've heard is his 'Hot Club Swing.' We celebrate the centennials of Dave Brubeck (duets with Paul Desmond) and Carmen McRae (with strings). Then it's off ...

Django Amsterdam, an event featuring concerts, jam sessions, workshops and a kids' afternoon, is dedicated to guitarist Django Reinhardt, the originator of gypsy jazz or swing manouche. This style of acoustic swing jazz became part of the Roma and Sinti culture thanks to Django, who's generally considered one of the greatest guitar players of all time. Top players from the international gypsy jazz world united for the fourth edition of Django Amsterdam (26-28 January at BIMHUIS and Kapitein ... 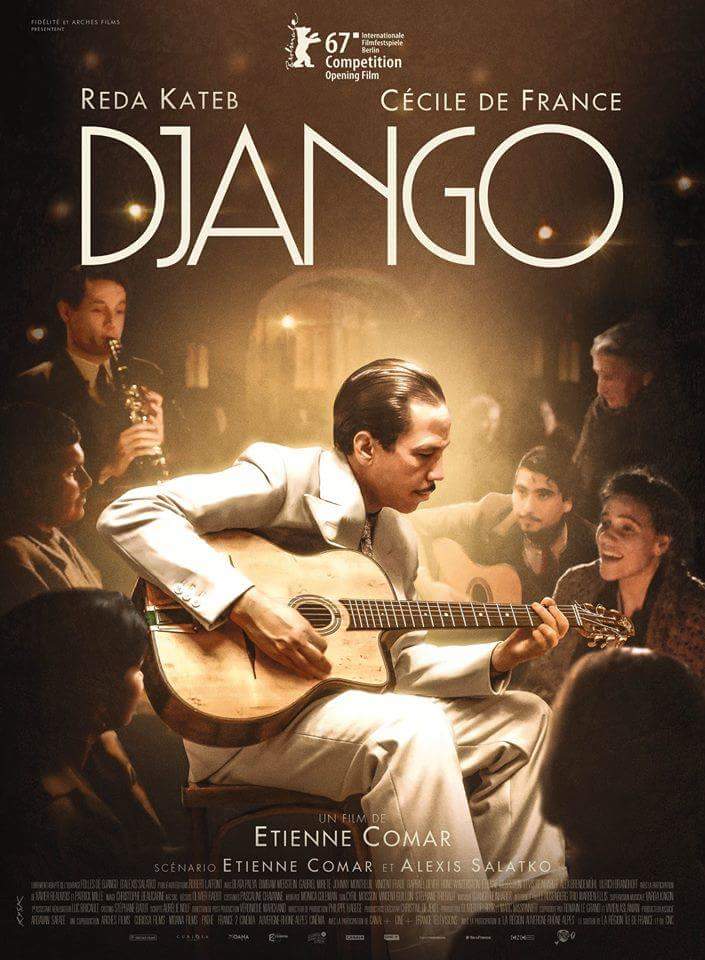 Django Director: Étienne Comar Milky Way 2017 Django Reinhardt (1910-1953) practically invented jazz guitar. A product of gypsy culture and music, living and working in Paris in the 1930s-40s, he and his group, the Hot Club Quintet, which notably included violinist Stephane Grappelli, brought their own brand of swing to the clubs of Montmartre. American musicians like Coleman Hawkins, Benny Carter, and Duke Ellington were captivated by Reinhardt's playing and, along with his recordings and ...

Jazz From Around the World: Europe

Jazz has had a universal appeal since its inception. As soon as the music left its cradle of jny: New Orleans in the early years of the 20th century it quickly spread to all corners of the world. Europeans were among the first non-Americans to embrace the music and place their unique twist on it. Below are 10 classic European jazz recordings. Beginning the list is Mosaic's massive box set of guitarist Django Reinhardt's Swing/HMV sessions. Reinhardt is ... 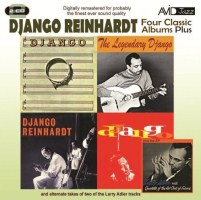 The legend of Django Reinhardt is the stuff of jazz folklore; the nomadic gypsy had limited use of the fingers on his left hand, yet still managed to create blistering solos, all while creating some of the best jazz to come out of Europe. In fact, Reinhardt spawned his own style, and like many a folk hero, there are those who aspired to his level of musicianship yet come up lacking. Reinhardt's music still sounds fresh and ...