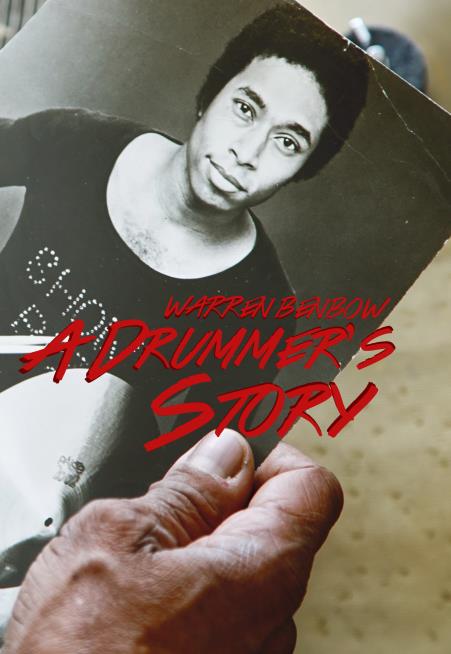 A Drummer’s Story by Warren Benbow is now available.

Jazz is one of the major forms of musical expression. In the 1970s, jazz was moving away from strict acoustic instruments and was adding electric instruments— turning its style toward rock music. Warren Benbow, who has been playing drums since he was young, details the changes jazz music underwent in his artistic memoir, A Drummer’s Story.

After attending the High School of Performing Arts in New York City, Warren Benbow started exploring the world of jazz. In his book, he looks back on the influences that emerged since the ’70s. He also recalls his encounters with noteworthy musicians like Whitney Houston, Nina Simone, Betty Carter, Miles Davis, Stevie Wonder, Ornette Coleman, and James Blood Ulmer. Aside from music, his memoir also mentions the shifts in racial integration and political dynamics in 1960s and 1970s America.