SOURCE: ALL ABOUT JAZZ
November 8, 2008
Sign in to view read count 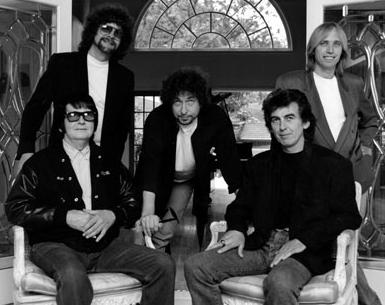 Tom Petty Opens Up About George Harrison, Mudcrutch and Keeping Out of Politics

In an exclusive interview posted on his Website (conducted by fellow rocker Warren Zanes), Tom Petty talks about his Super Bowl performance, Mudcrutch and Barack Obama. On The Traveling Wilburys, Petty says I think George [Harrison]s move Im sure of it, really had to do with the fact that he just didnt want to be the guy up front, no matter that he had a Number One album at the time. He never wanted that. And the Wilburys gave him a way around it. 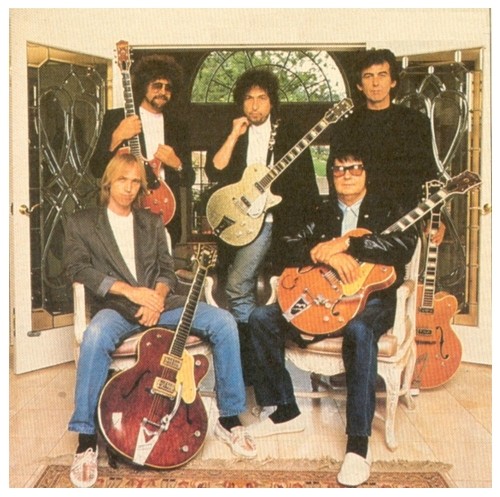 I think I often feel the same way. There are times Id just like to step into the crowd, but I have to be responsible for standing up front and singing every song, Petty says about his side project. With Mudcrutch theres not much pretense. They just treat me like everybody else. That makes a difference and really allows the band thing to happen in an authentic way. As for Mudcrutchs upcoming Extended Play Live, I didnt want to do a live album because I thought it would be too much of a mirror image of what we had done in the studio, Petty says. But when I heard things like the 15-minute version of Crystal River from the Troubadour, my mind was changed. As for his closely guarded presidential pick, Right now change is certainly more necessary than it has ever been, so I do have strong feelings about an Obama victory. But I dont go out on stage and campaign for him. I think its up to the individual to vote the way he or she wants.