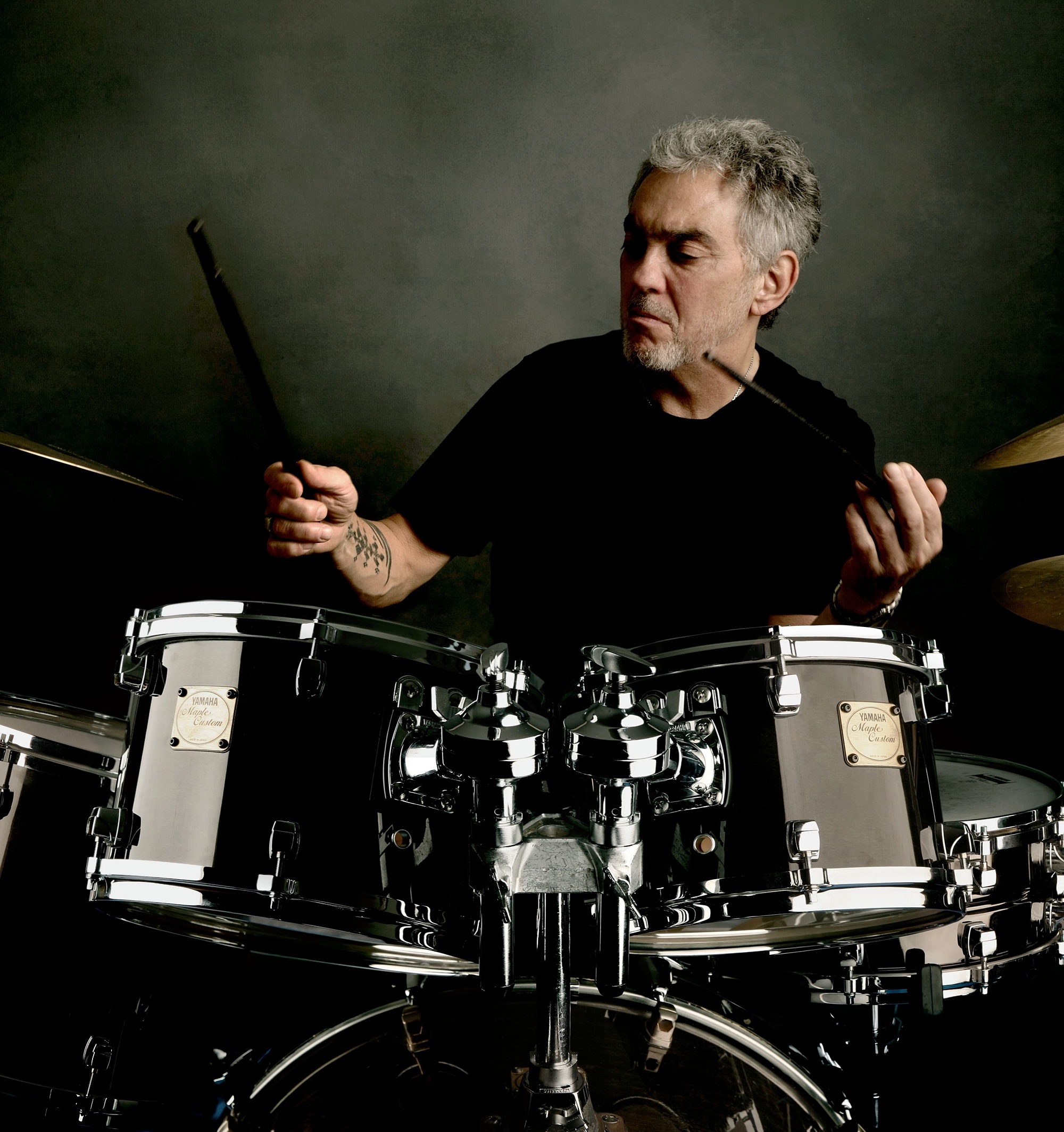 slideshow
The World's Greatest Drummer Concert returns on Tuesday 26th May 2015 at the Derngate Theatre, Northampton. Since the very first World’s Greatest Drummer Concert in 2007, the event has featured some of the finest drummers alive today. However it has always been organisers Ian Palmer's ambition to showcase the drumming of the legendary Eric Clapton's longtime sticksman Steve Gadd who is now confirmed to play the show.

This will be Steve Gadd’s first drumming show in the UK for more than five years and his only UK appearance outside of his concerts with Eric Clapton. The critically acclaimed UK drummer Steve White (Paul Weller, Style Council) will also be performing as well Pete Cater and Ian Palmer.

The evening will be a celebration of the art of drumming with all four drummers accompanying the award winning 15-piece Peter Cater Big band, featuring some of Britain’s finest players. The orchestra has received worldwide acclaim for playing the legendary ‘World’s Greatest Drummer’ Buddy Rich repertoire and includes some of the original members of Buddy’s band. This special concert will pay homage to the legendary trailblazers who elevated drumming to an art form. Names such as Gene Krupa, Joe Morello and Louie Bellson.

Organised and presented by Ian Palmer, this totally unique event will also celebrate the occasion of Steve Gadd’s 70th birthday, a man whose signature style has enhanced countless million selling records and who quite simply changed the way every drummer plays. Plus it will feature songs from his forthcoming album 70 Strong.

This concert is for one night only and tickets are now on sale at a cost of £30 or £35 each and are available from the Derngate Theatre.