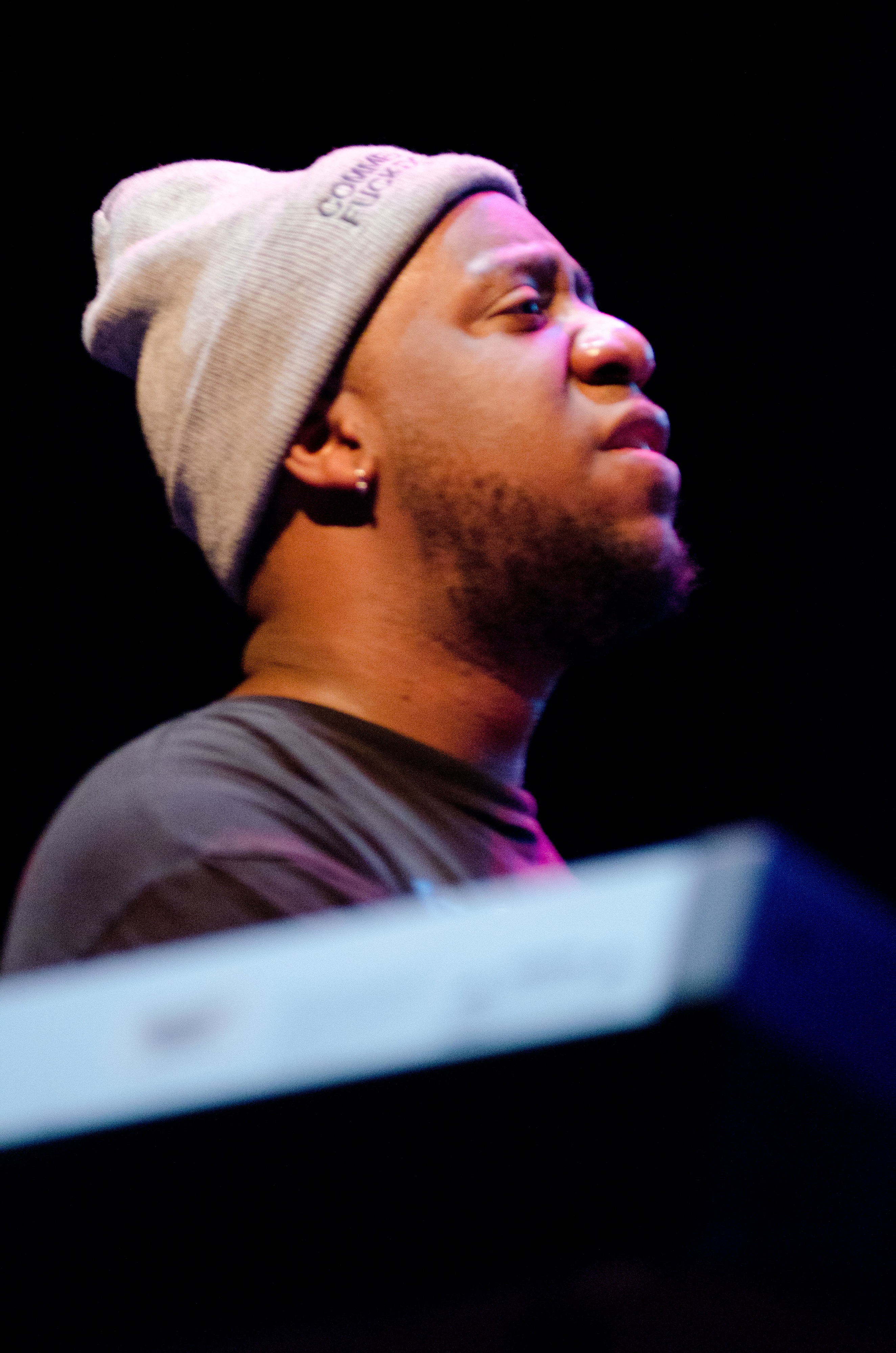 Robert has been named an official Steinway Artist, joining a group of world-class pianists who perform exclusively on Steinway-designed pianos. Also, Robert is currently working on the music for Don Cheadle’s Miles Davis film, called Miles Ahead.

Thelonious Sphere Monk III, son of jazz great Thelonious Sphere Monk, is a world- renowned drummer and composer. T.S. is the Chairman of the Board of Trustees of The Thelonious Monk Institute of Jazz, monkinstitute.org, jazzinamerica.org the largest jazz education organization in the world. He is a historian, jazz educator, and guest jazz columnist for The Huffington Post. In 1993, under Monk’s leadership, The Monk Institute coordinated “A White House Jazz Festival”, a PBS special taped with President and Mrs. Clinton. T.S. has performed at some of the most prestigious venues in the world inclusive of The Kennedy Center, The Lincoln Center, The JVC Jazz Festival, and numerous jazz festivals in the Netherlands, Canada, France, Italy, and the Caribbean. In 2012, T.S. collaborated with Herbie Hancock, UNESCO, The United Nations, and The Monk Institute for “The International Jazz Day,” a gathering of jazz musicians from 196 countries. The celebration was held in Istanbul, Turkey, and broadcast live to over one billion people around the world. Mr. Monk, an internationally acclaimed musician, recently lectured at The Chicago Ideas Week, appeared on News One with Roland Martin, The Inclusion Show with Wallace Ford, and Arise 360. Most recently, T.S. was honored by New York State Assemblyman William Scarborough and Mohinder Singh Taneja in “Continuing the Legacy,” with the children of Marcus Garvey, Malcolm X, and Rev. Al Sharpton.