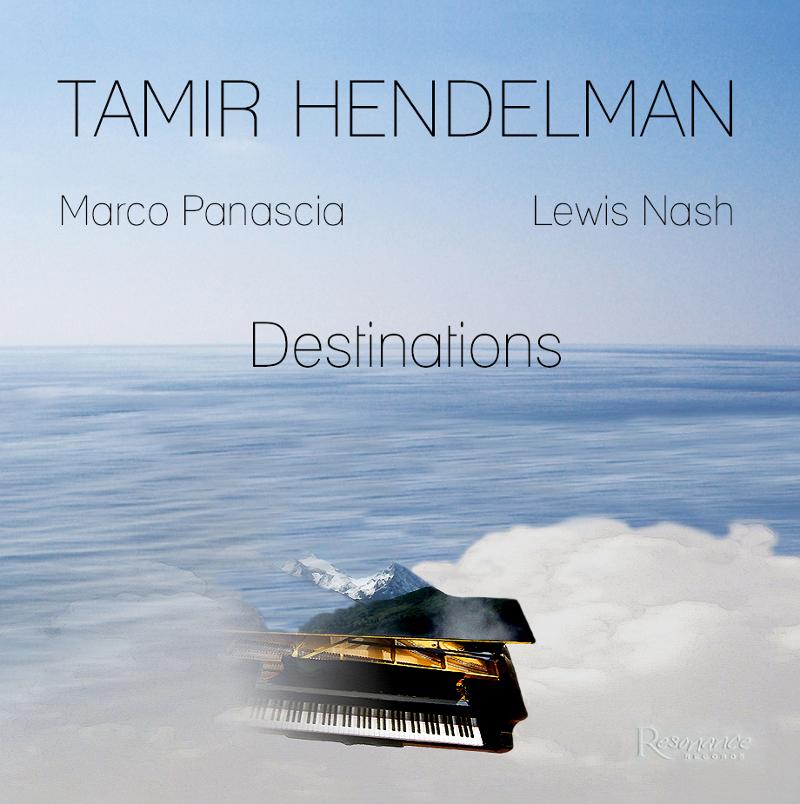 slideshow
Pianist Tamir Hendelman is set to perform at Dizzy's Club Coca-Cola in New York City on Monday, October 18. Hendelman—touring in support of his new Resonance Records release, Destinations&#151bassist Marco Panascia and drummer Lewis Nash. Additionally, The performances, which are part of the Monday Nights with WBGO series, will be hosted by Rhonda Hamilton of WBGO's “Mid-day Jazz."

A symbiotic serenade that artfully combines jazz, Latin and classical sonorities, Hendelman's Destinations artfully merges past and present, crafting an album that showcases both his prodigious piano work, as well as his acclaimed composition and arranging acumen.

“I think it's all about going inside," states Hendelman. “Finding those feelings and stories inside us that call to be expressed. I'm excited to experience the next part of this adventure!"

A graduate of the acclaimed Tanglewood Institute and Eastman School of Music, Hendelman joined renowned drummer Jeff Hamilton's Trio in 2000, and became a member of the Clayton- Hamilton Jazz Orchestra in 2001; as well as recording and performing with the likes of Roberta Gambarini, James Moody, Tierney Sutton, Benny Golson, Jackie Ryan, Teddy Edwards, Johnny Mandel, Gladys Knight, John Pizzarelli, Quincy Jones, Natalie Cole. His credits also include work with Barbra Streisand, with whom he appears on the 2009 Diana Krall-produced Billboard chart-topping release Love Is The Answer.

“Destinations to me is not only about the places I have traveled to," Hendelman reflects “but also about the journey of being a jazz musician. Playing across the world— learning and sharing and letting the people you meet along the way become part of you. The original songs are about where I came from, and there are a handful of songs by pianists whose music I love. From Keith Jarrett to Fred Hersch, to Jobim and Ravel. Finally, there are songs about more personal destinations—the people I love in my life, and my homeland."