SOURCE: ALL ABOUT JAZZ
January 3, 2008
Sign in to view read count 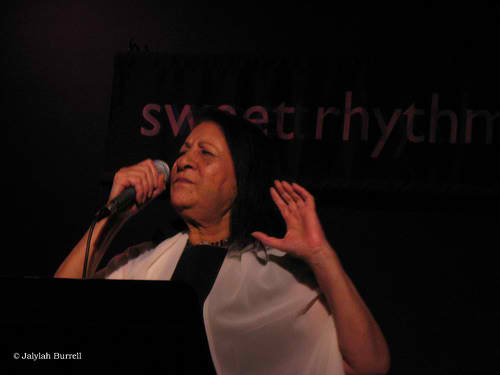 A Morning in Paris, recorded in 1963, produced by Duke Ellington, and featuring Sathima performing with Duke, Billy Strayhorn, and Abdullah Ibrahim sharing piano duties, will be available in stores January 22, 2008. The album is currently available for download from online stores.