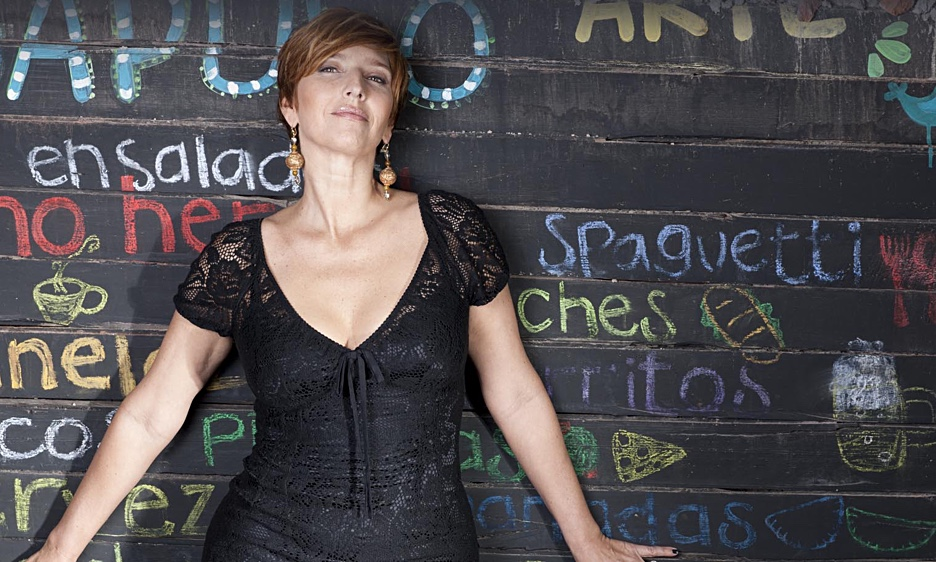 Vocalist Cristina Morrison is as worldly and well-traveled as they come. She was born in Miami and spent time living in Rome, Quito, the Galapagos Islands and Los Angeles before landing in the Big Apple...
&#151Dan Bilawsky, All About Jazz 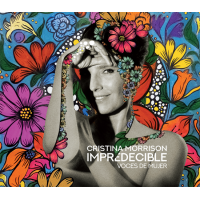 Known as the Baronesa, Cristina Morrison is a beautiful, talented and versatile singer, songwriter, actress and producer. She has a dark and smoky voice, sings in several languages, and has always had an equal feeling for songs from her mother's homeland of Ecuador and American jazz. While she had previously made some impressive recordings, like Baronesa which was nominated for two Independent Music Awards in 2016, Impredecible, Voces De Mujer is a homage to her Latin roots and is quite special.

For her third record, Cristina's frequent collaborator pianist Misha Piatigorsky re-imagined and arranged 11 standards from the Latin American Songbook, giving them the rhythms and feel of modern Latin jazz. Cristina invited five illustrious female singers to join her on vocal duets which brought out the emotional intensity of the lyrics and resulted in mutually inspired performances.