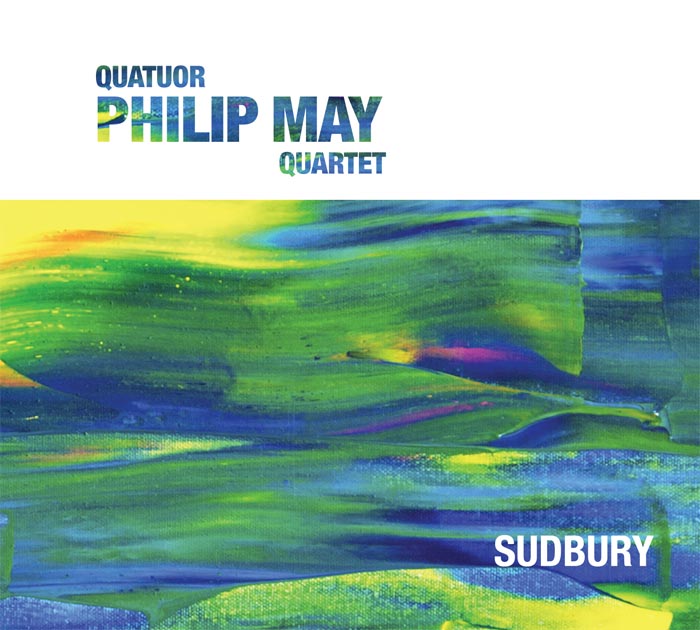 SUDBURY, ON (CANADA): On June 18 2013, jazz drummer Philip May will release his new recording “Sudbury”, named after his hometown in Northern Ontario, Canada.

Philip May began playing drums professionally at age fourteen and pursued his studies both at Berklee and York University. His jazz quintet Broche à Foin’s last album, “People We Have Known”, won the 2011 Best Album of the Year by a Group Award by Music and Film in Motion. This new album, “Sudbury,” his first as a leader, features a musical collaboration between old friends, as Philip first met and performed with jazz guitarist Reg Schwager in Sudbury back when they were both eighteen. Reg composed many of the tunes on the album, with the evocative titles, such as Sudbury Sunday Morning and Elgin Street Shuffle, supplied by Philip.

Jazz vocalist Jeannette Lambert, Reg’s sister, joins them to sing a jazz version of Stompin’ Tom Connors classic anthem for the city, “Sudbury Saturday Night”, a well-loved Cano song “Dimanche Après-midi”, as well as an original composition based on a poem provided by a friend, Niobe Boon-Mendoza, entitled “Prayers 1 and 2”.

Rounding up the collection of musical collaborators hailing from Sudbury is the trumpet player Kevin Turcotte, whose mother Pat taught music to both Reg and Kevin in high school. Clark Johnston, the bassist, is from Hamilton, and blends easily with everyone here.

Situated on the ancient rock of the Precambrian Shield, Sudbury has always been a place of extremes, with cycles of boom and bust, with lumber and mining creating ecological disaster or inspiring ecological recovery. It is also a place with 330 lakes and three colleges and as yet no performing arts centre.

In his liner notes Philip quotes writer Kenneth Hayes who says, “At once awesome and terrible, harsh and majestic, Sudbury lies beyond the register of ugly and beautiful. It is a phenomenon as much as it is a city.”

Philip’s love/hate relationship with his hometown is also his source of inspiration. The result of his quest to reconcile these disparate feelings is found here within the music, in the swinging jazz, the thoughtful poems, the Franco-Ontarian folk music, the country music and the musical landscape.