Los Angeles based trumpeter Brian Swartz is running an Indiegogo campaign during May 2018 to raise funds for his 5th album. 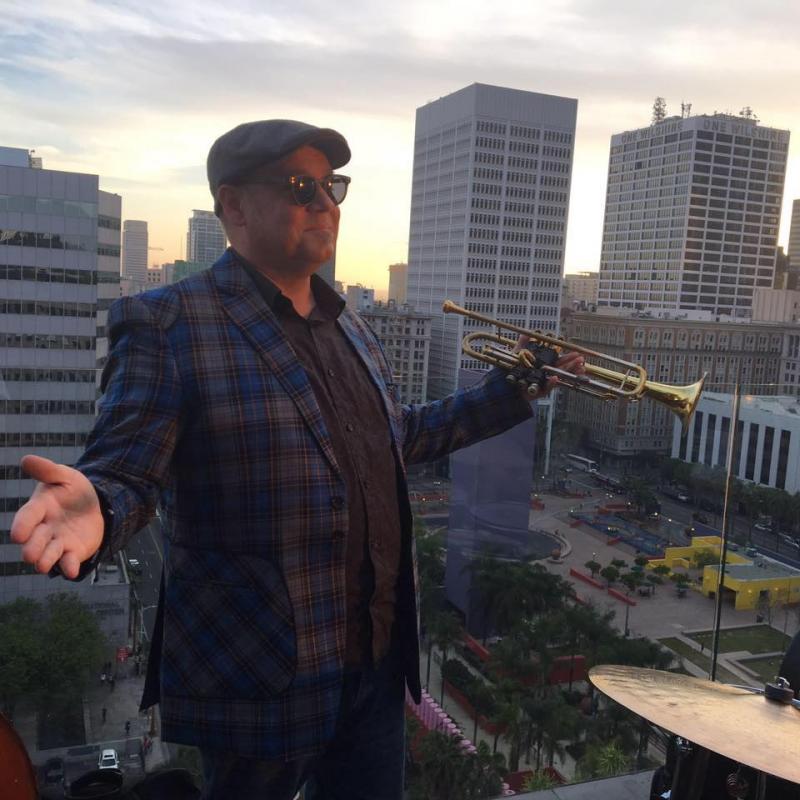 slideshow
Los Angeles based trumpeter Brian Swartz is running an Indiegogo campaign during May 2018 to raise funds for his 5th album. The working title for the project is “The Tuesday Sessions." It will feature his band, The Brian Swartz Quartet, and will be Swartz's debut on vocals. This band has been performing every Tuesday at Perch in Downtown Los Angeles since January 2013. Since then, Swartz has built a repertoire that is a mix of standards from the Great American Songbook and Swartz's original songs.

For the Indiegogo campaign, Brian Swartz is offering some generous premiums including autographed CD's and sheet music, a “thank you" in the album liner notes, Skype trumpet lessons and even co-producer credits for greater contributions.

Click this link, watch the videos and make your contribution to this groundbreaking project.