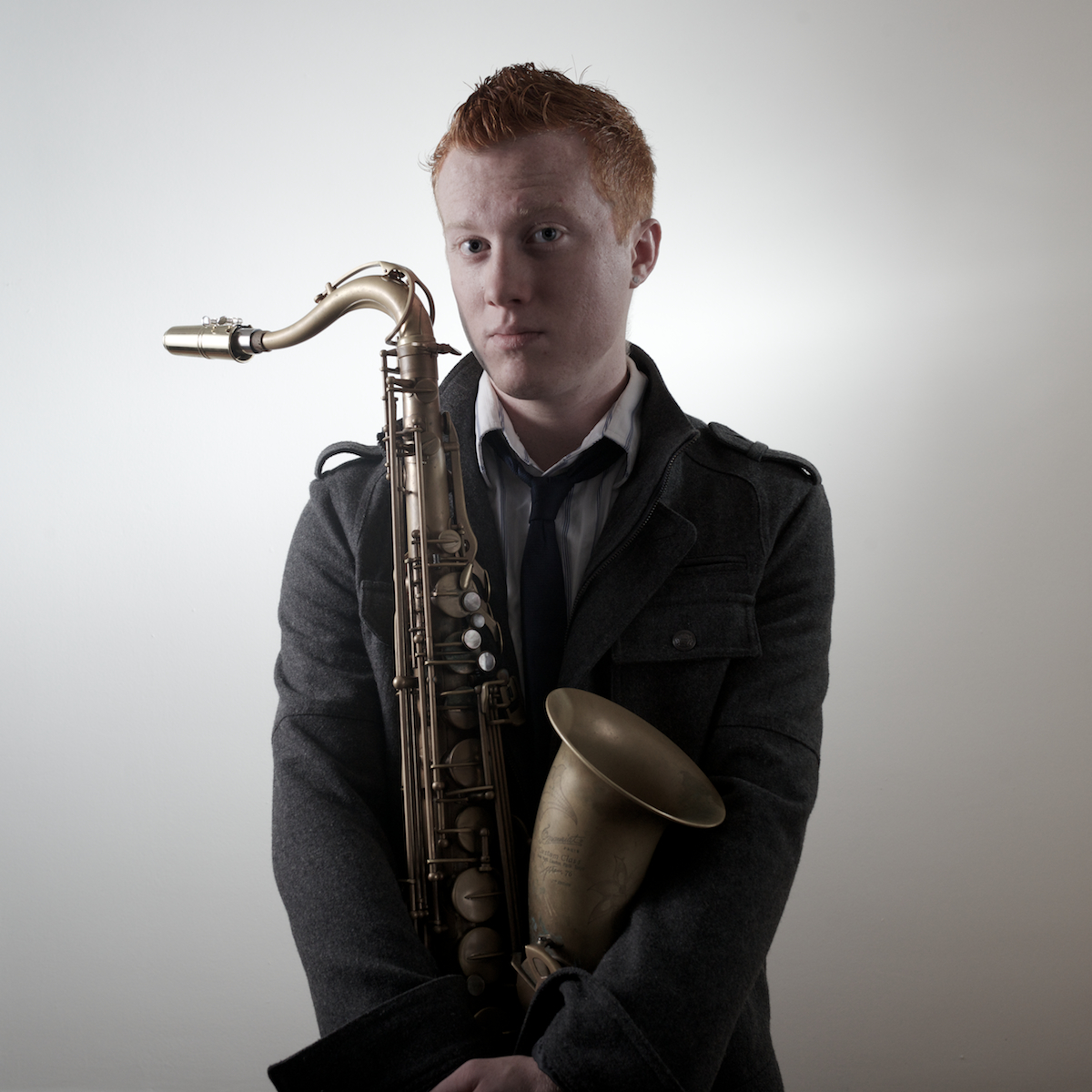 slideshow
This week's calendar of live jazz and creative music in and around St. Louis features a couple of different acts purveying instrumental funk, a saxophone phenom working in the modern jazz mainstream, a mutant marching band, and, as the saying goes, much, much more.

Up-and-coming saxophonist Adam Larson will play the first of two nights with his quartet at Jazz at the Bistro. Originally from Normal, IL, Larson (pictured, top left) graduated from Manhattan School of Music and now is based in NYC. He's recorded three albums as leader, the latest of which, Selective Amnesia, is scheduled for release next month.

Singer Denise Thimes will present the 10th annual fundraiser for the Mildred Thimes Foundation, which raises money for research to fight pancreatic cancer, at the Sheldon Concert Hall. Standup comic and radio personality Monique Marvez will be Thimes' special guest.

Also on Thursday, the Gaslight Cabaret Festival resumes with Shanara Gabrielle, a graduate of Webster University's theater program and now a working actress who will be making her cabaret debut with the show “Rated SG" at the Gaslight Theater.

The funk/jazz/jam band Lettuce returns for the first time since last year's LouFest, touring in support of their just-released album Crush, for a performance at The Pageant; and the Coleman Hughes Project, featuring singer Adrienne Felton, will play smooth jazz and R&B in the first of two nights of their debut gig at Jazz at the Bistro.

Elsewhere around town, the Gaslight Cabaret Festival continues with the acapella group One Too Many at the Gaslight Theater; Second Generation Swing plays for dancers at the Casa Loma Ballroom; and Tim Cunningham continues what's now being billed as a ongoing weekly gig at Troy's Jazz Gallery

The Spiritual Revolution Ensemble will team up with poets Mama Blue and Pacia Anderson to pay tribute to Ornette Coleman in a fundraiser for the Yeyo Arts Collective; Sarah Jane and the Blue Notes return to the Venice Cafe; and singer Chuck Flowers will perform his cabaret show “Songs I Came Up With" at the Gaslight Theater.

With between 15 and 20 members at any given time, Portland, OR's MarchFourth! (pictured, lower left) will no doubt fill the stage at the Old Rock House, looking something like a fun-house mirror version of a marching band augmented by dancers and stilt-walkers, with a percussion- and brass-heavy sound that defies easy categorization.

For some video samples of what this looks and sounds like in a live situation, check out this video post from last Saturday.

The British funk quartet The New Mastersounds bring their Meters-esque funk to the Old Rock House, while new music ensemble Alarm Will Sound begins their fourth St. Louis season at the Sheldon Concert Hall with a program of music from composers under age 40.