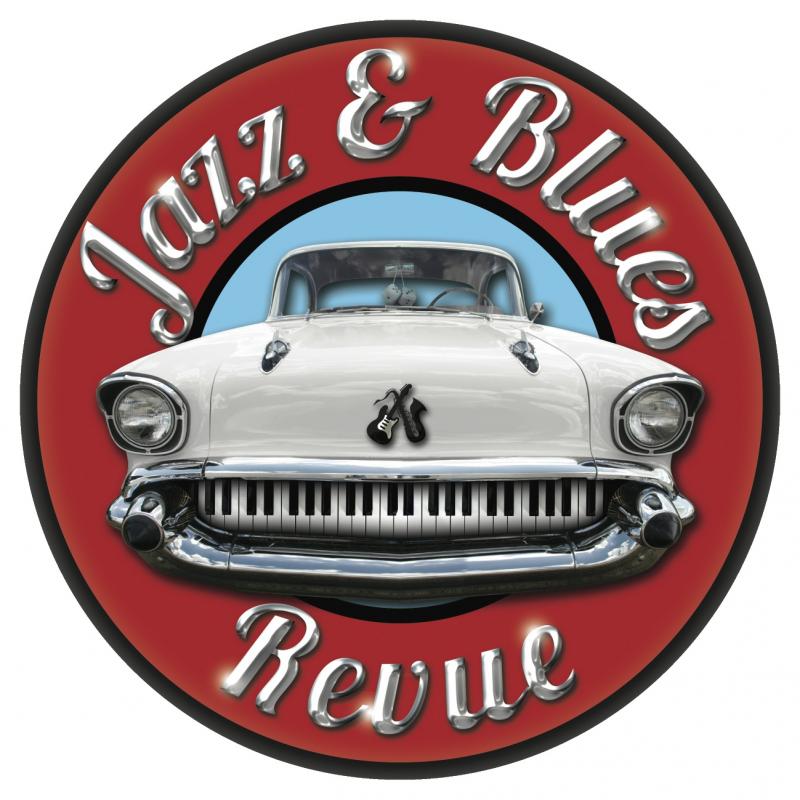 slideshow
Jazz pianist George Kahn feels his fans are ready for a change, so he formed the Jazz & Blues Revue. More than just another jazz ensemble this time around, the Jazz & Blues Revue brings three of the best singers in Los Angeles together to perform unique arrangements of jazz standards along with other well-known songs, in a wonderful blend of Jazz, R&B and Soul.

Singer Courtney Lemmon has appeared on several of George’s albums and most recently released her debut CD “STAY WITH ME”, teaming her with Grammy Award winning Producer Michael Acosta. Gina Saputo was among seven musicians chosen by Herbie Hancock, Terence Blanchard, and Wayne Shorter to study at the Thelonius Monk Institute. She performs regularly and also teaches singing at the Musicians Institute. Crystal Starr has performed as a backup singer for Ariana Grande, as well as legendary greats Smokey Robinson, John Legend and Joss Stone. She recently performed on Broadway in “Baby It’s You!”.

The album has new, creative arrangements of jazz and blues standards like Cantaloupe Island, Rock Me Baby, Beat Me Daddy Eight To The Bar, God Bless The Child, Summertime and Afro Blue.

George Kahn Jazz & Blues Revue leads off the release of the new album with a special performance at the Catalina Jazz Club in Hollywood, CA on Wednesday October 22nd. Tickets are $15.00, plus a 2 drink minimum. Doors open at 7:00 PM and music beginning at 8:00 PM. CDs will be available for purchase at the concert. We suggest to RSVP for best