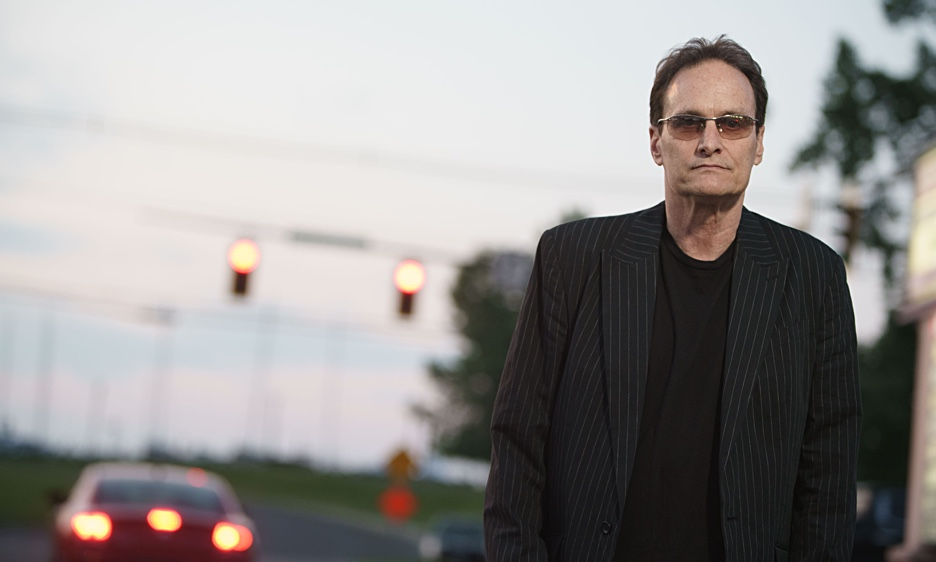 Bob Holz is one of the top jazz fusion drummers and composers on the scene today.
—Matt Micucci, Jazziz Magazine

"A live audience's participation charges our performance and results in the band locking into the zone all jazz players love to find" say Holz. Bob has headlined three times at Catalina's where Stanley Clarke and Darryl Jones discovered his band. That led to a recording collaboration with Stanley Clarke on Bob's album, Visions: Coast To Coast Connection which charted at #17 on the Jazz Week radio airplay chart. Darryl Jones (Rolling Stones, Miles Davis) also took note of Holz and has subsequently recorded five new tracks with Bob which will be on Holz's next album due out in 2023.

Holz and Jones also shot a promotional video for the album last June at Sunset Sound Recorders in Hollywood.

The new album due out next year also features compositions and keyboards by Holz's musical partner Billy Steinway. Bob has collaborated with Steinway on all five of his MVD Audio releases going back to 2016. Rob Stathis serves as Executive Producer on the album and contributes vocals as well. Dennis Moody recorded and mixed the record.