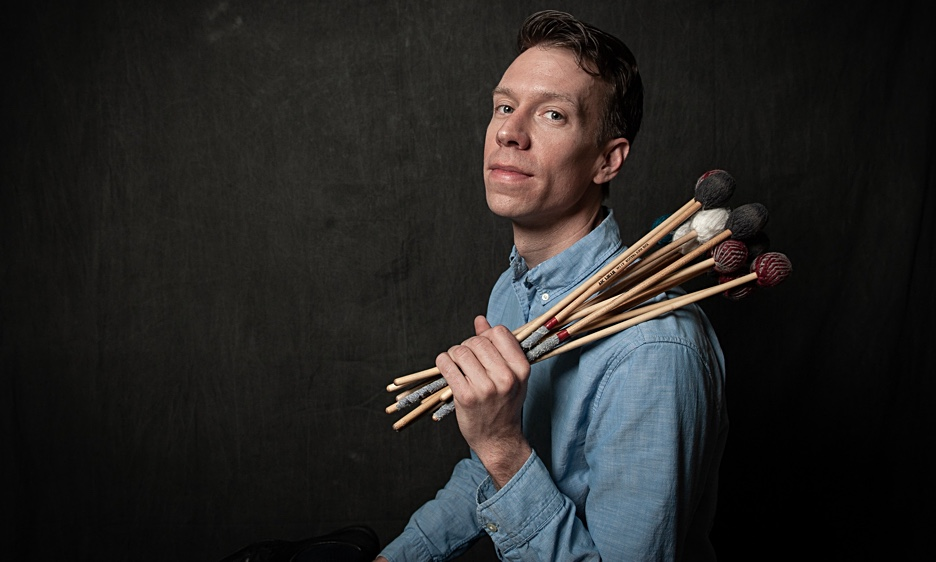 [Mullikin is] a veritable chameleon.
—Pathways to Jazz 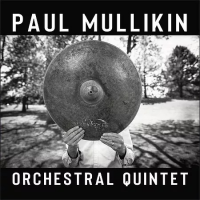 Multi-instrumentalist, composer and educator Paul Mullikin was born into a musical family and realized at an early age that music was his calling.

Following a 2019 residency at Denver’s Nocturne Club, drummer Paul Mullikin hit the studio with his Orchestral Quintet. With the help of a “Pathways to Jazz" grant, the group was able to capture the unique sound they had been crafting—an eclectic set of Classical works, presented through the lens of improvisation and modern jazz.

These timeless works of genius offer inspiration aplenty- from Ravel's lush harmonies, Bach’s elegant precision and Stravinsky’s polyrhythmic madness. Paul is honored to have some of the country’s top-shelf players along for the ride—Jeff Jenkins (piano), Andrew Rose (bass), Sean McGowan (guitar) and Gabriel Mervine ( trumpet).

Paul is a graduate of Denver School of the Arts and Lamont School of Music at Denver University, and is a recipient of a Downbeat Magazine Award and a Presser Scholar Award. In 2016, he was featured on KUVO 89.3's “30 under 30” jazz series. ​ Paul is an accomplished and versatile performer, and was a veritable chameleon on the Colorado music scene for over a decade. On any given evening he could be found playing percussion with the Colorado Symphony, timpani with the Boulder Chamber Orchestra, drums at Jazz clubs, solo piano in swanky hotel lobbies, or even rapping on stage at the Walnut Room (No, really- check out his verbal dexterity with Beats Noir and on ‘Kids Gather Round’ with The Saurus).

Having recently relocated to the Mid South, Paul is excited to become a part of Memphis’ rich musical community. Paul has joined the stage with Arturo Sandoval, Natalie Merchant, Marilyn Horne, Evanescence, Ron Miles, Guster, Trey Anastasio; and his performances have taken him to Japan, Greece, and Italy.

In 2017, he was thrilled to be invited to perform with the Boulder Philharmonic at The Kennedy Center in Washington D.C. as part of the SHIFT orchestra festival. His compositions include: Duet For Marimba and Flute (premiered with Boulder Philharmonic Flautist Elizabeth Sadilek in 2019) and Fruition, a set of songs written for Jazz piano trio with String Trio. His recorded output includes work with the Lynn Baker Quartet, the Jason Klobnak quintet, Donna Wickham, Art Lande, Beats Noir, and The Saurus.