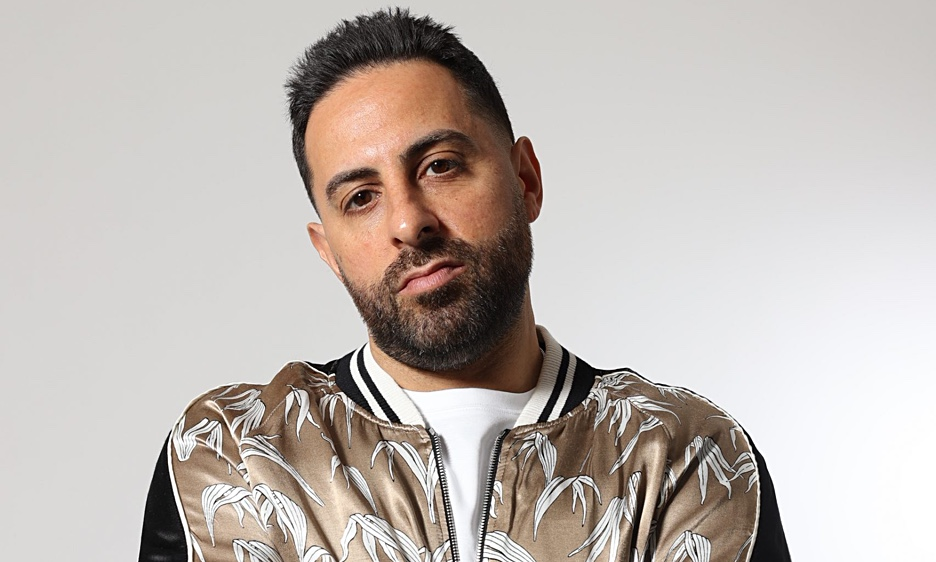 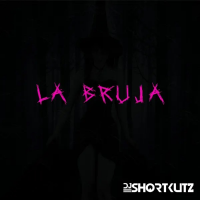 DJing and the life of music can be thrilling and fun, however it’s an extremely competitive space to get into. The music industry is one that changes rapidly and everyone coming in is lucky to get a shot at showcasing their work to the world. Every now and then, we see a one-of-a-kind talent among the lucky ones. Among those is DJ and music producer, DJ Shortkutz.

Italian-American DJ, DJ Shortkutz started off in the music industry in the early 2000s. He focused on making the kind of music that people could relate to, and still does. This is one of the reasons for DJ Shortkutz’s success in this industry. Now with more than 20 years of experience, DJ Shortkutz is making waves in this space.

DJ Shortkutz is also regarded as one of the leading DJs in New York City, in addition to that he has also played in some of New York’s exclusive venues including Tao, Marquee, Up & Down, 10AK, Lavo and more. DJ Shortkutz is also listed amongst the “Top 40 under 40 Entrepreneurs” by the Westchester Business Council. DJ Shortkutz’s success has gained even more after being featured on multiple media platforms, including NY Post, The Daily News, FOX 5 Television, TMZ, US Weekly, and on-air on NYC’s WQHT HOT 97 FM Radio.

The renowned DJ answers to the call of the limelight quite naturally as he wins the hearts of audiences in major cities around the US, such as Miami, Houston, Los Angeles, Chicago, and Atlanta and more. Much of DJ Shortkutz’s success is due to the kind of music he makes, which is heavy and upbeat, captivating the crowd with him.

In 2021, DJ Shortkutz became a resident DJ for the longest-running party in NYC history, “TUESDAY BABY TUESDAY” held at the TAO Nightclub, in addition to that, he’s also a bi-monthly resident of the CASA Nightclub and the Lil Rock Beachclub in St. Barths. DJ Shortkutz is also a resident of many other nightclubs based in Vegas.

DJ Shortkutz has also been a part of numerous events for some of the world's most renowned brands including Nike, Pepsi, Sony, Christian Dior, and the Tao Group. DJ Shortkutz has also played for some of the world’s most famous and well-known artists such as Nas, Jamie Foxx, Enrique Iglesias, Fat Joe, Jason Derulo, 50 Cent, Miley Cyrus and more. His performances are seen and showcased around the world in countries including Mexico, Panama, Japan, Bahamas, South Africa, Dubai, China and even the Caribbean.

With over 17,000 monthly listeners on Spotify, DJ Shortkutz has certainly not shy away from his online presence. Some of his most popular songs include Feelings, Out of Love, Goin’ Good and FALTA LA BRUJA. His Youtube channel has more than 1.3K subscribers. DJ Shortkutz is also active on other popular platforms such as Apple Music, and Tidal. Together, these platforms have elevated DJ Shortkutz’s global success and popularity.

As DJ Shortkutz grows in the music space, he looks forward to launching various new music in the coming future and hopes to capture more people to listen to his tracks. He also looks forward to touring the world.