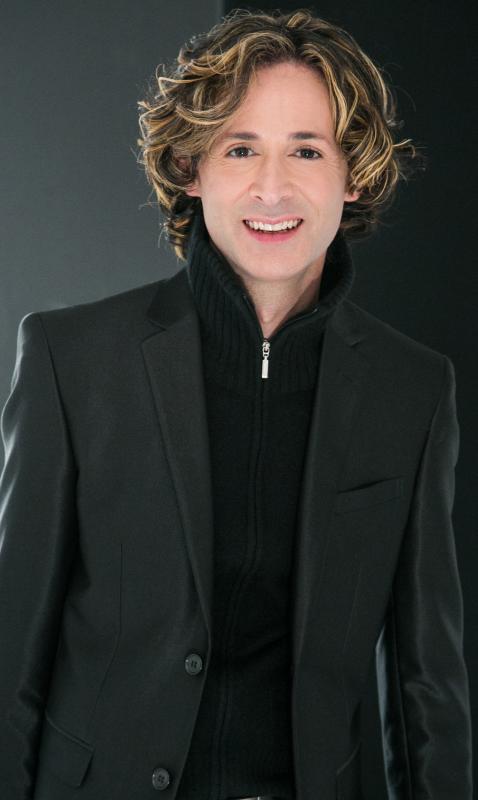 Los Angeles, CA: Brighter Day, the sixth album from saxophonist ShaShaty that was released earlier this month by the newly formed A.H.I. Records, will benefit from the muscle of a new distribution deal with BFD/RED, a division of the New York-based Bob Frank Entertainment distributed by Sony’s RED Distribution arm. Steve Oliver produced the eleven-song set of original tunes showcasing the saxman in contemporary jazz, pop, R&B and new age settings that is illumined by glowing reviews and rising radio spins for the first single, “Dream Ride.” The distribution deal covers “Brighter Day” and future A.H.I. Records releases, which ShaShaty will determine.

ShaShaty and Oliver composed the majority of the sunny hooks and emotionally-charged melodies that comprise “Brighter Day,” on which the saxman soulfully and sweetly serenades through tenor, soprano and alto horns. Maintaining ShaShaty’s emoting sax as the focal point, Oliver, a guitar-playing multi-instrumentalist and vocalist, crafted glistening tracks that sustain interest by injecting traces of tension, edge and angst.{Usay Kawlu’s airy vocalizations provide graceful wordless caresses. Spyro Gyra’s drummer Bonny B funks up the grooves texturized by percussionist Gary Stanoinis. Saxophonist Will Donato guests on a pair of numbers to bolster horn section passages, including on “Dream Ride,” which has been among the most added singles on playlists across the nation.

The video for “Dream Ride” recently premiered at Universal CityWalk in Universal City, California. ShaShaty will be the subject of a cover feature in Saxophone Today, a national magazine.

Below are passages from some of the initial album reviews:

“Tasty stuff that doesn't let you down, the well-seasoned, accomplished playing hits you like you're hearing these sounds for the first time—-that’s how fresh it is.” —Midwest Record

“Full of bounce, funk, sensuality, and brilliant light… ShaShaty’s coolly satisfying and often high-steppin’ style has a confident yet not cocky gait to it.” —The Smooth Jazz Ride

“Brighter Day is a shining example of music variety at its best – full of depth and rich with layers that will captivate and stimulate listeners.” —Pink & Blue Notes

“If you are looking for classically melodic smooth jazz with an attitude, then look no further than ‘Brighter Day’…here is a performer with a real contribution to make.” –-Smooth Jazz Therapy