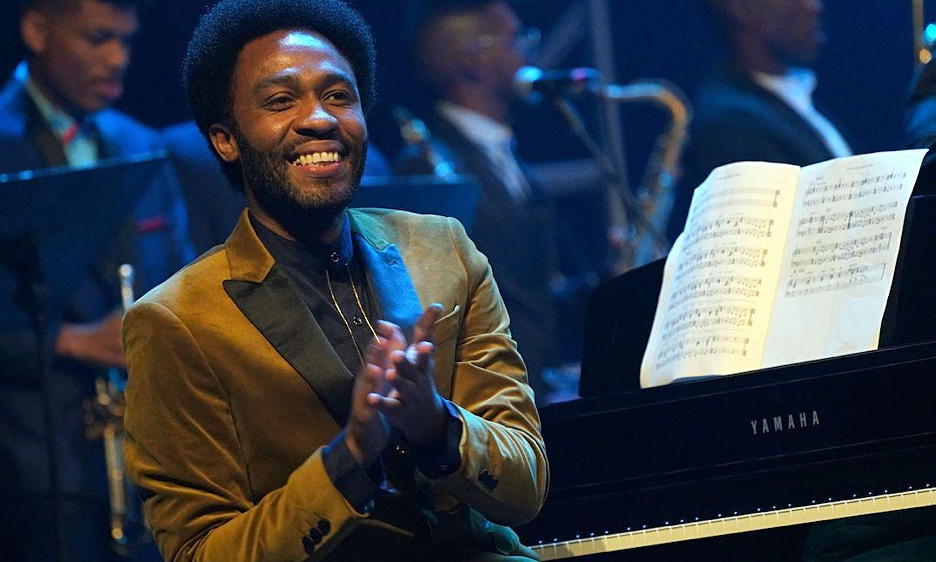 Mr. Gonzalez is a stunningly gifted composer and arranger.
—The Wall Street Journal

This engagement of Dayramir González & Habana enTRANCé is made possible through the Jazz Touring Network program of Mid Atlantic Arts Foundation with support from the National Endowment for the Arts.

Immersing myself in the music of Juan Formell has been one of the great challenges of my career. Not only because of his musical legacy but also because of what he represents for many a generation of Cubans. An impressive social chronicle extending over 50 years.

Choosing the repertoire was hard, what shall I write? What he created is already so balanced, danceable, I was in doubt what to do. But I knew that I wanted to approach his music from my various internal creative facets: as a composer, arranger and orchestrator as well as presenting my various musical pallets; ranging from my Big Band influences, my European classical music, the Cuban traditional sound of Cha Cha, Danzón, Guaracha and my Afro-Cuban jazz.

This project is a Tribute to Juan Formell but it goes far beyond that. It’s a tribute to a global and historical trajectory of Cuban music: from Bach to Ignacio Cervantes, to Chucho Valdes and Irakere, from Duke Ellington and Benny Moré to Juan Formell.