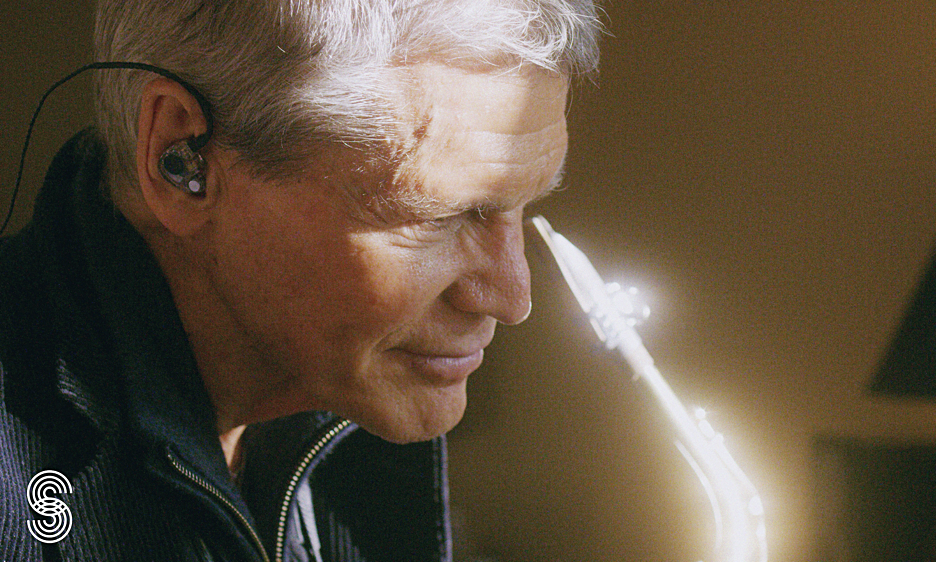 To me this show is about music and dialogue. It’s absolutely essential that we keep this authentic. Because then they [the audience] get the real unfiltered stuff. This show comes out of humor and friendship and just trying to get on the same musical wavelength. It’s intimate, fly-on-the-wall stuff.
&#151David Sanborn

Bucking conventional presentation, the show lets viewers become voyeurs as world class musicians come together to discuss, explore and play music. “To me this show is not just about dialogue,” Sanborn says. “It’s absolutely essential that we keep this authentic. Because then they [the audience] get the real unfiltered stuff. This show comes out of humor and friendship and just trying to get on the same musical wavelength. It’s intimate, fly-on-the-wall stuff.”

While Sanborn Sessions is inventive in its lack of script, teleprompter, or studio audience, a good part of the impetus for recording the series came from Sanborn’s celebrated NBC music show in the late 1980s. Called Night Music, the show paired Sanborn with legends such as Eric Clapton, Lou Reed, Dizzy Gillespie, and Miles Davis, to name a few.

With his new show, the holder of eight Gold albums and one Platinum continues to explore the essence of music through candid conversations and free-flowing studio sessions. Full episodes contain the deeper conversations, behind-the-scenes lead-ins to the music, and the performances themselves. Original song recordings that come from Sanborn Sessions will also be issued for individual consumption across digital audio platforms. 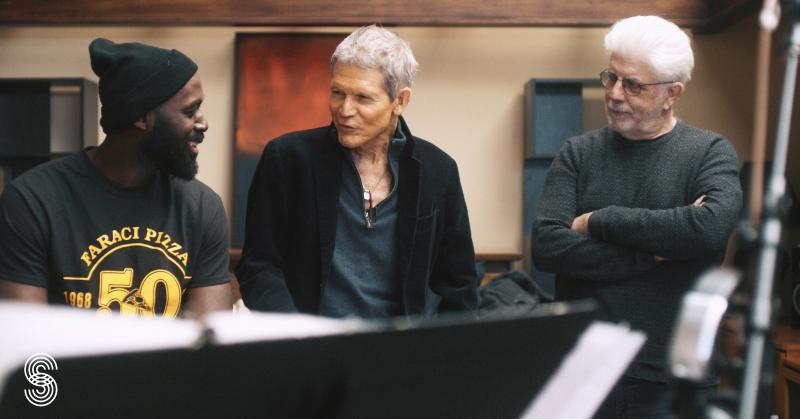 The series is co-produced and sponsored by music equipment juggernaut Sweetwater. “I’ve been a longtime fan and customer of Sweetwater,” Sanborn says. “They are the ultimate destination for musicians and they have been the perfect partner for us in bringing this vision to life.” A true homegrown project, the show is executive produced by Dave’s nephew, Noah, brother-in-law, Steve, and Dave himself.

Episodes will be released starting on December 3rd, and can be viewed along with the trailer at sanbornsessions.com, as well as on the Sanborn Sessions YouTube channel.