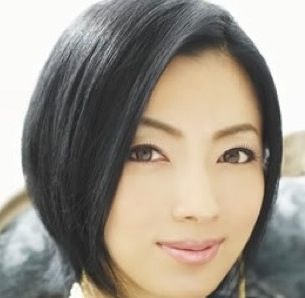 The concert marks the dazzling jazz pianist's return to New York following her recent tours of Europe and Japan. Highlights of the tours included the Blue Note Tokyo, Italy's Bologna Jazz Festival, Sunset-Sunside in Paris and A-Trane in Berlin.

Chihiro, a prolific Univeral Music recording artist, has had three CD releases in the past 8 months alone, including her current U.S./Europe CD, Reminiscence (Universal/EmArcy/Decca) and two new releases in Japan, Because (Universal/Verve) and After Hours 2 (Universal/Verve). Each of her Universal releases throughout her career has reached the top spot on the Japanese jazz charts.

Chihiro's music pivots between her strikingly original compositions and her unique arrangments of standards, in which she accomplishes the impressive feat of introducing the element of surprise into some of the most famous songs in the jazz repertoire. Chihiro takes this approach to another level by creating a set of astonishing reinventions of classic songs by the Beatles on her new CD Because, commemorating the Beatles' 50th anniversary.

2012 was a milestone year for Chihiro, with important debut performances at the Mary Lou Williams Women In Jazz Festival at the Kennedy Center in Washington, DC and at Yoshi's Jazz Club in San Francisco (both concerts were sold out), as well as appearances at Carnegie Hall and many other venues in the U.S., Europe and Japan. The Kennedy Center concert was featured in a nationwide radio broadcast on National Public Radio's “JazzSet with Dee Dee Bridgewater," followed later in the year by a live National Public Radio broadcast of a concert by Chihiro's trio at the Berklee College of Music in Boston, on WBGO's “The Checkout - Live at Berklee."