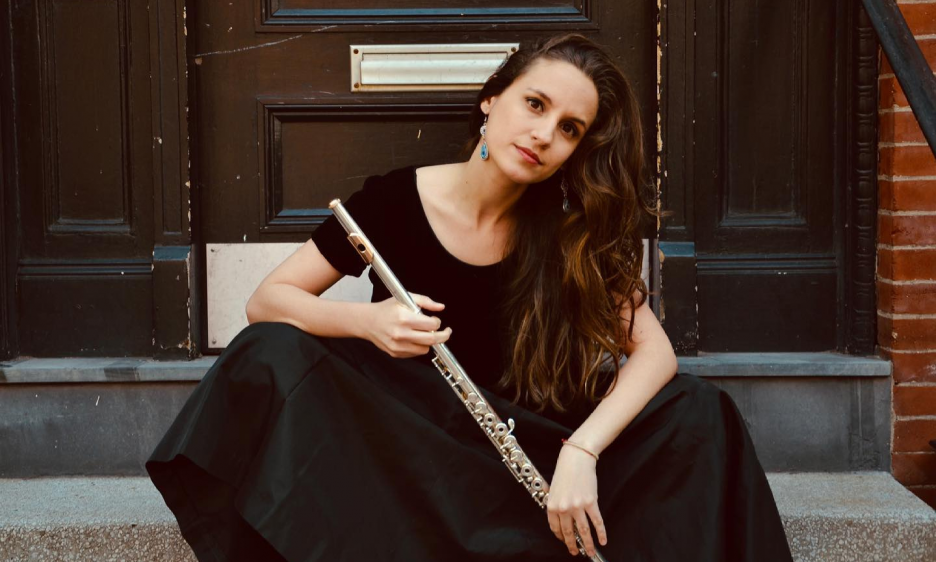 By
September 10, 2022
Sign in to view read count
Celebrity Series of Boston Neighborhood Arts presents a series of concerts celebrating Latina bandleaders who put their own spin on traditional styles. In partnership with Ágora Cultural Architects, all four concerts take place at the Arlington Street Church in Back Bay over the course of the 2022/23 season.

The concert portion of this program will also stream on demand beginning September 29 for three months.

Groundbreaking cuatro virtuoso Fabiola Méndez returns to the Series with her latest project: her sextet from her recent album, Afrorriqueña. The music pays tribute to the African influences in Puerto Rican culture, and the afternoon’s performance starts with “Negrura,” a short film by Fabiola Méndez. The Celebrity Series performance starts a nine-city fall tour for Méndez.

Iconic Boston arts advocate, community builder, singer, dancer, and choreographer Verónica Robles returns to Neighborhood Arts with her all-female mariachi band to perform selections that celebrate and remember those who have gone before us and bring together the living and the dead.

This program will also stream on demand beginning May 4 for three months.

Cuban flutist, composer, and bandleader Sheila del Bosque Fuentes appears with her quartet. Building on a base of Afro-Cuban music with European classical and contemporary jazz elements, del Bosque draws inspiration from all aspects of Cuba, from the sun and sand to the passionate dances to the weariness and nostalgia and everything in between.

This program will also stream on demand beginning May 18 for three months.

Chilean tenor saxophonist Patricia Zárate Pérez and her quintet will perform new works and selections from their debut album, “Violetas,” a vibrant record that evokes Zárate Pérez’ travels around the world and the colorful characters she has encountered.

About Celebrity Series of Boston

Celebrity Series of Boston was founded in 1938 by pianist and impresario Aaron Richmond. Celebrity Series has been bringing the very best performers—from orchestras and chamber ensembles, vocal and piano music, to dance companies, jazz, and more—to Boston’s major concert halls for 84 years. The Celebrity Series of Boston believes in the power of excellence and innovation in the performing arts to enrich life experiences, transform lives, and build better communities. Through its education initiatives, the Celebrity Series seeks to build a community of Greater Boston where the performing arts are a valued, lifelong, shared experience—on stages, on streets, in neighborhoods—everywhere.

Arts for All! programs are also made possible by support from the LIVE PERFORMANCE! Arts for All Endowment & Innovation Funds of the Celebrity Series of Boston.