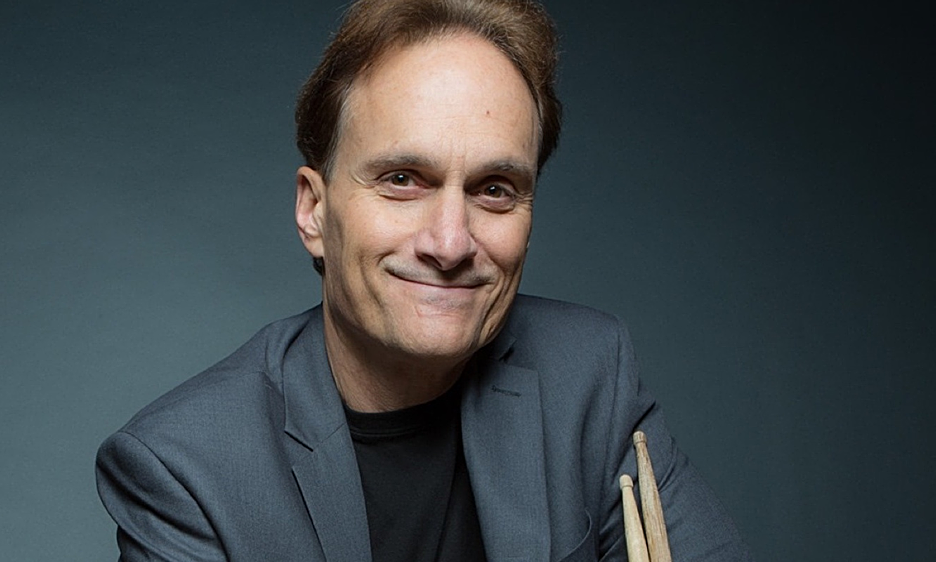 They are an enjoyable cap to a thoroughly entertaining collection of performances that showcase Bob Holz’s capabilities as a leader and drummer.
—Ron Weinstock

Jazz fusion artist Bob Holz is back with a power house live album featuring a star studded lineup of high profile players. The title is Bob Holz Live In New York and L.A. and was released on MVD Audio in early 2021. This album matches up top flight instrumental and vocal performances as Bob Holz covers some of the great jazz classics combined with his own original compositions.

Bob Holz has established himself as a world class drummer and composer and now he unleashes the energy of his live performances on this incredible album. The players include drummer Bob Holz, saxophonist Brandon Fields, guitarists Chet Catallo and Mike Miller, bassists Ralphe Armstrong and Ric Fierabracci, keyboardist Billy Steinway, singer Ronnie Leigh, percussionists Joey De Leon Jr. and John Heard and keyboardist Tom Witkowski . An alumni of Berklee College of Music, Holz has previously released four solo albums. Holz has also toured extensively as a band leader with Bob Holz and A Vision Forward and The Bob Holz Band. The album was recorded and mixed by multi platinum sound engineer Dennis Moody.

Bob Holz · A Night In Tunisia