A magical afternoon of jazz 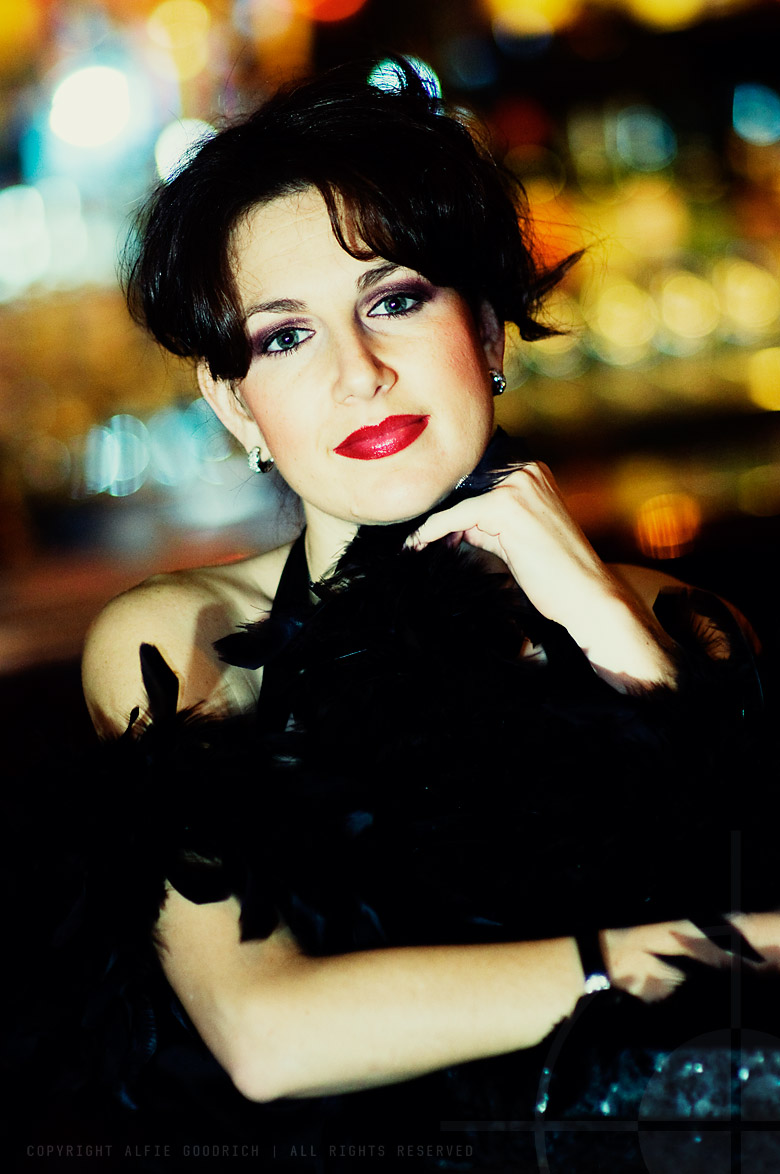 slideshow
Singer Alexis Cole wound up a three-stop Florida mini-tour on Sunday, March 25, treating the Firehouse Cultural Center audience in Ruskin to a rather unusual source of material for a jazz band. Quite simply, it was all about what she called “The Magic of Disney Love Songs."

She mined the Disney songbooks extensively to find these heart-felt ballads from Disney-produced films, including Aladdin, The Aristocats, Beauty and the Beast, Cinderella, The Great Mouse Detective, Jungle Book, Lady and the Tramp, Pete's Dragon, Peter Pan, Pinocchio, Pocahantas, Robin Hood, Snow White, and even The Parent Trap.

The charming and talented singer, put her own spin on each song, and took the time to place each of them in context, talking about their splendid mix of songwriters and often sharing her own interpretation of the lyrical messages.

Gems included “A Dream Is a Wish Your Heart Makes" and “So This is Love," both from Cinderella, “The Second Star to the Right" from Peter Pan, “For Now, For Always" from The Parent Trap, “There's Room For Everyone" from Pete's Dragon, the jazz-tinged “Everybody Wants to be a Cat" from The Aristocats, and the saucy “Let Me Be Good to You" from The Great Mouse Detective.

The program reinforced the notion that it's a small world, after all. And she made sure to include “It's a Small World," written by two prolific Disney songwriters, brothers Robert and Richard Sherman.

Cole performed a dozen such Disney tunes on her 2016-US-released album Someday My Prince Will Come (Venus Records). She delivered many of those, and a lot more, in Ruskin. The Florida tour also included an in-studio performance at WUCF in Orlando and a concert at the South Florida State College Performing Arts Center in Avon Park.