Xose Miguélez is considered as one of the most relevant jazz musicians in Galicia.

He earned a master's degree in jazz performance at the "Guildhall School of Music" in London and a BA in jazz from "Esmae" in Oporto. He complemented his music education studying privately with Chris Cheek, Matt Otto, Ethan Iverson and Jean Toussaint among others.

Read more articles
Following on from the succesful recording of his album Ontology, Galician saxophonist Xose Miguélez now presents his latest musical project recorded in quartet format under the title Contradicio. To carry out this project he was accompanied by experienced first class musicians such as the French pianist Jean-Michel Pilc, the Portuguese double bass player Carlos Barretto and his compatriot the drummer Marcos Cavaleiro. 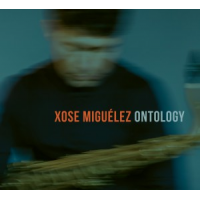 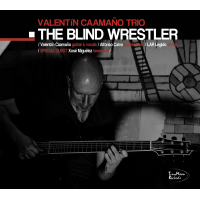 From: Contradictio
By Xose Miguelez 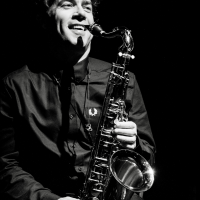 All About Jazz musician pages are maintained by musicians, publicists and trusted members like you. Interested? Tell us why you would like to improve the Xose Miguelez musician page.