Wilfred Harlan May sang in gospel choirs and performed early on in his career as an electric bassist with renowned jazz tenor saxophonist Kirk Whalum, while a student in Memphis, Tennessee.

Wilfred has also had the truly life altering experience of studying jazz improvisation and music theory with the world-renowned, awe inspiring jazz and classical bassist, Professor Richard Davis, at the University of Wisconsin, Madison, and has also toured Canada, Indonesia, and throughout The United States as a vocalist performing with The Platters featuring Francesca Robi.

His electric bass, acoustic guitar, and vocal styles are influenced by great musicians like the electric bass innovator Larry Graham, the awesome bands Sly and The Family Stone and Earth Wind and Fire, the great Richie Haven, the creativity and vocal style of the unforgettable Nat King Cole, the spirit of Stevie Wonder, and the genius of Quincy Jones. And, though a native born Texan, he was also heavily influenced by the rich musical tradition that is The Memphis Sound.

Wilfred Harlan May is a prolific songwriter. His music is being described as pure "smooth soul".

From: Let Them Know
By Wilfred Harlan May 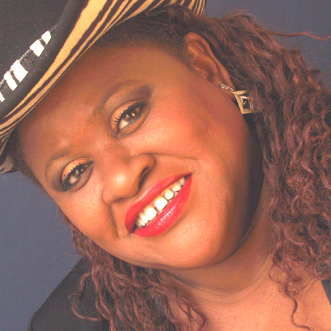 All About Jazz musician pages are maintained by musicians, publicists and trusted members like you. Interested? Tell us why you would like to improve the Wilfred Harlan May musician page.