Tony Bray studied jazz improvisation and jazz pedagogy with renowned educator Jerry Coker at the University of Tennessee. Also with William Scarlett, Bennie Wallace and Warne Marsh at this time. Graduated with a Bachelor of Music in Studio Music and Jazz.

After college he went on to teach theory and production classes as part of the Commercial Music program at the Antelope Valley College in California. He was also responsible for setting up the first “Small Jazz Group” program at Cal State Northridge.

Since then, Tony traveled the world as a sax player and keyboardist, playing music on cruise ships, clubs and casinos from Las Vegas to Singapore. Includes 3 years with Princess Cruises, 3 years with Royal Caribbean, regular stints at the Stardust Hotel on the Las Vegas strip and a house gig in Laughlin, NV for 3 years. He currently is a regular part of the Austin music scene as he performs with a countless number of groups. His own group “Tony Bray and One Too Many” just released their first CD, ‘Last Call’ and will soon be in the studio to record their second. “Last Call” is currently in rotation on San Antonio’s jazz radio station KRTU. They have also been a featured artist at SXSW in Austin and also JazzSAlive in San Antonio.

As a composer, Tony’s music can also be found on CDs put out by the “Long Beach Jazz Quartet” and the LA based group “Atria.” Currently he is also writing for the San Antonio based latin jazz group “Zarabande.” They will be featured at this year’s JazzSAlive festival. 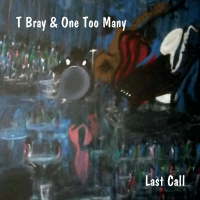 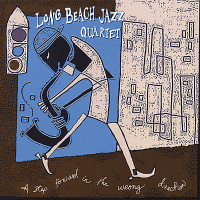 A Step Forward In The... 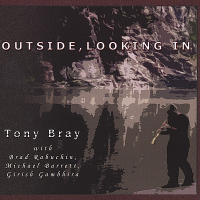 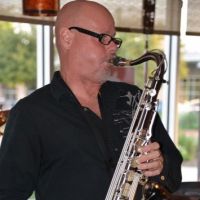 All About Jazz musician pages are maintained by musicians, publicists and trusted members like you. Interested? Tell us why you would like to improve the Tony Bray musician page.