Tommy Poole is Director of Jazz Studies and assistant professor of music at Oklahoma State University. An active saxophonist and woodwind doubler in a variety of genres, he has recorded as saxophonist on numerous CD's ranging in style from classical, to jazz, to pop. He has performed professionally with Ramsey Lewis, Diane Schuur, The Woody Herman Orchestra, Andy Montanez, Joe Williams, and Mercer Ellington among many others.

Poole’s arrangements/compositions have been featured on at least eight CDs. His first three CD's as producer featured compositions, arrangements, and performances by Poole and received critical acclaim from AllAboutJazz.com, JazzEd Magazine, Outside in Music, Currentland, and Oklahoma Magazine. Poole’s latest CD, Solid Gold feat. Michael Dease (2017) received four stars from All About Jazz. “The OSU ensemble is exemplary… add multi-talented Michael Dease to the mix, stir emphatically and the upshot is a tasty banquet that’s sure to quicken the appetite of almost any champion of straight-ahead big band jazz.” Jack Bowers, All About Jazz

Read more articles
”Having overseen one impressive Jazz Studies program, at Northeast (OK) State University in Tahlequah, Tommy Poole has moved on to Oklahoma State University in Stillwater where he seems well on the way to repeating that success.” Jack Bowers, All About Jazz 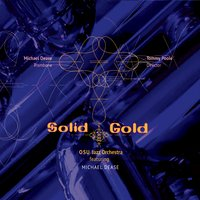 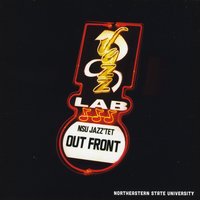 All About Jazz musician pages are maintained by musicians, publicists and trusted members like you. Interested? Tell us why you would like to improve the Tommy Poole musician page.