The answer to Beijing’s party-cum-creative music scene, the Spice Cabinet, let by keyboardist Terry Hsieh blends Funk, Bebop, R&B, and even Spaghetti Westerns to form a worldview that is epic and playful in its explorations, known as "Deathbop". Born from the mind of veteran session musician and jazz trombonist Terry Hsieh during the beginning of his 8-year voyage to Beijing, The Spice Cabinet represents the handshake of cultures when people of vastly different backgrounds bond together over the shared love of jazz and pop music. Their style combines the cinematic orchestration, multiculturalism, rambunctious energy and production value of a pop concert, with the intense focus and virtuosity of their shared background in jazz improvisation.

Awarded the City Weekend 2016 Editor's Choice Award for Band of the Year, SpiceCab (as they are informally known) is a dance party of wild energy and abandon. 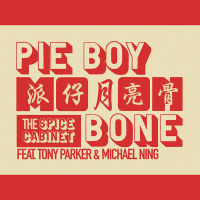 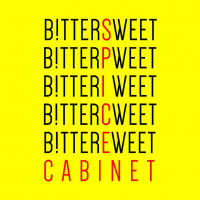 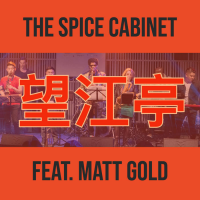 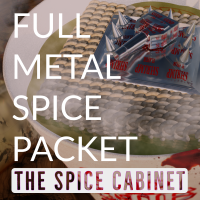 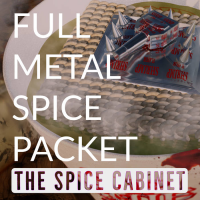 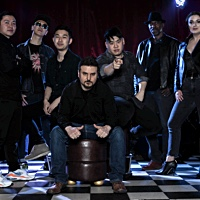 All About Jazz musician pages are maintained by musicians, publicists and trusted members like you. Interested? Tell us why you would like to improve the The Spice Cabinet musician page.