Stefano Falcone is an Italian pianist and composer. Based in Naples (IT) he currently works in in Italy and Europe as pianist, composer and bandleader. Falcone’s pianism is never short of lyricism or drama, but these qualities generally come unexpectedly and silently, filtered through an adventurous sensibility and the strategic use of silence that indicates its reflective - although never passive - nature. A versatile and sought-after professional, he has so far performed on many European stages (Italy, Sweden, Scotland, Denmark, England, Faroe Islands, Belgium, Portugal).

In 2021 he was selected by the Obras Foundation to develop a solo piano composition project in the context of an artistic residence in the heart of Portugal.

In the last years he has been busy composing and releasing music as part of a duo with bass player Ilaria Capalbo (Invisible Atlas, Skidoo Records, 2017), as a solo artist (Obras, Workin' Label, 2023 - Telos, Solitunes/Jazzit Records, 2016) and as a member of co-lead trio KÓSMOS (Averno, 2023 - Back Home, Jazzit Records, 2019).

His latest releases have been enthusiastically received by critics and have led him to perform at Royal Albert Hall (UK), Casa del Jazz (IT), Pomigliano Jazz (IT), Edinburgh Fringe Festival (SCO), Torshavn Cathedral (FAE) ), Wunderkammer Music (IT) and New Sound Made Jazz Festival (SE).

"Falcone's piano style is reminescent of both John Lewis and Bill Evans; he maintains an air of majesty in his approach"
-All About Jazz- 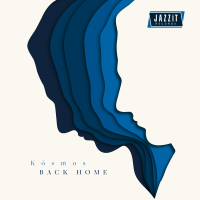 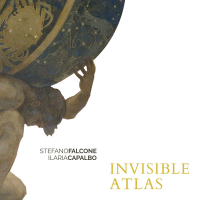 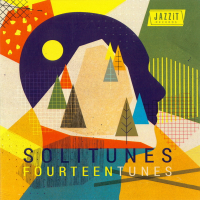 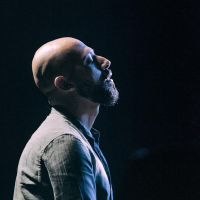 All About Jazz musician pages are maintained by musicians, publicists and trusted members like you. Interested? Tell us why you would like to improve the Stefano Falcone musician page.