Simon Little is a session bassist living in London.

A busy jazz bassist, Simon plays with many of the top performers in the UK and featured on numerous recordings.

He has also released two albums of solo material; The Knowledge of Things To Come (2011) & Mandala (2010). He uses live-looping technology to create ambient soundscapes as a basis for improvisation.

Born in London, Simon started learning the double bass at school in Dorset with Barry Glynn. He went on to study at The Guildhall School of Music & Drama in London (1999-2003) receiving tuition from Kevin Rundell, Jeff Clyne and Steve Watts. 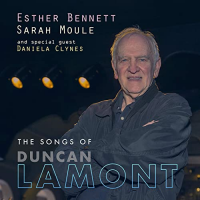 The Songs of Duncan... 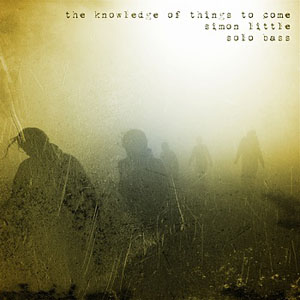 The Knowledge Of Things To Come

From: The Knowledge of Things to Come
By Simon Little

From: Mandala
By Simon Little

All About Jazz musician pages are maintained by musicians, publicists and trusted members like you. Interested? Tell us why you would like to improve the Simon Little musician page.