Read more articles
”Rod Williams is one of the many musicians in New York who toil in the background, but shouldn't. He is an empathetic accompanist, stabbing away a chords when needed, adding lush solos on cue. Mr Williams has an easy sort of virtuosity. Mr. Williams, who deserves to be heard in his own context more often”. 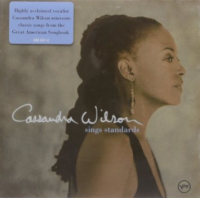 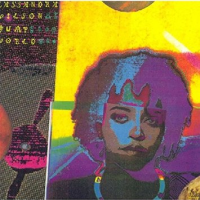 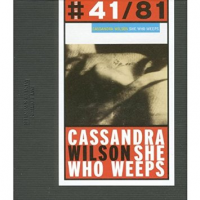 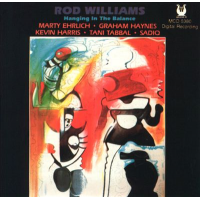 Hanging In The Balance

From: Elsewhere
By Rod Williams

All About Jazz musician pages are maintained by musicians, publicists and trusted members like you. Interested? Tell us why you would like to improve the Rod Williams musician page.