Hey there! I'm Philip - I'm a guitarist, composer and educator living in Cologne (Germany). Although my guitar-playing and composing is highly jazz influenced, you probably won't argue to hear lots of other influences in my music. What Santana once said about Coltrane: “He´s playing life!” does definitely apply to me as well. My life has always been full with Rock, Funk, Blues, Soul and Hip Hop. So that's all me, I´d say... I started by playing Classical guitar though, then became a youth-student at the Conservatory of Hamburg (Germany), my hometown, first and went on to do my Bachelor and Master Degree in Jazz Guitar at the Conservatory of Amsterdam (The Netherlands).​ During the course of my career I won a bunch of prizes for both my guitar-playing and my (Bigband-) compositions and I was lucky to share the stage with fantastic musicians in numerous European countries and in South Africa and India. I am leading my trio PC ENERGETIC, just released a solo-guitar single and am working closely with the Neo-Soul singer Rakel Salazar and also do other projects & session work. 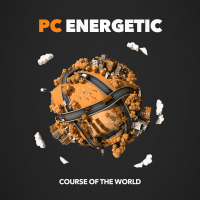 Course Of The World 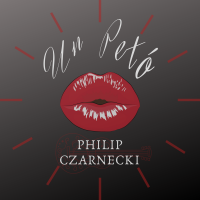 From: Course Of The World
By Philip Czarnecki

All About Jazz musician pages are maintained by musicians, publicists and trusted members like you. Interested? Tell us why you would like to improve the Philip Czarnecki musician page.