Peter Van Siclen is a graduate of Hamilton College and earned his Masters of Music in jazz composition at the University of Massachusetts Amherst.

Although saxophone is his main instrument he also plays flute and has been known to play more than one saxophone at a time. Electronics are often a part of his live set up and he is constantly introducing more experimental devices all of the time. He is currently working on incorporating his compositions for Game Boy into a live music setting.

Peter Van Siclen loves jazz and has performed in several different big bands and combos. Recently he performed with western Massachusetts funk ensemble “Groove Shoes”. His Maine trio was known as Michael Shakley & Graham or MSG (taken from each player's middle name). In 2007 they released the album “Crackers” which embraced their eclectic musical tastes.

Peter Van Siclen Saxophone
”...the music itself roared, from go-go treatments of Mozart, Richard Strauss and Edvard Grieg (whose funkified “In the Hall of the Mountain King” may never be the same) to a pair of subtle-but-powerful works by saxophonist Peter Van Siclen.” - Washington Post 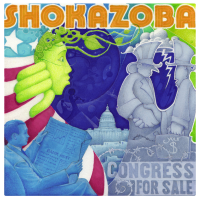 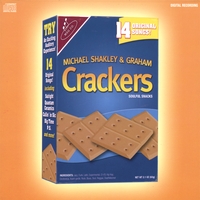 All About Jazz musician pages are maintained by musicians, publicists and trusted members like you. Interested? Tell us why you would like to improve the Peter Van Siclen musician page.