Oscar Hernández has long been considered one of the most gifted and prominent pianist/ arrangers on the contemporary latin,latin-jazz and salsa music scene. Since its inception in the early 1980's, Oscar has been responsible for charting the musical course of the Rubén Blades Band. Increasingly in demand as a pianist, arranger and producer ,the Bronx native has produced such artists as Ruben Blades/Willie Colón “Carabali”, Daniel Ponce, Rafael Dejesus, Eddie Torres, Phil Hernandez, Steve Kroon,etc. and has made a more personal statement with the debut CD's “Decision” and “Alternate Roots” by his band Seis Del Solar the Rubén Blades Band sans Rubén, and now with his Grammy Award nominated band ”The Spanish Harlem Orchestra”.

Oscar's work as a studio session player can also be heard on numerous commercial jingles, some of which he has written and arranged. Among those are The hit show “Sex and the City”, Dunkin Donuts, Waldbaums, General Motors, Cover Girl,1800 OK Cable, etc.

In addition to having firmly established his reputation as an excellent musician and producer/arranger, Oscar has composed music for film having scored the music for the film documentaries, “If The Mango Tree Could Speak” by Pat Goudvis &”Angela Tiene Un Bebé” by Paula Heredia,and Cuban Roots/Bronx Stories by Pam Sporn.

Currently, Oscar Hernandez is the leader of the world renown “Spanish Harlem Orchestra”. With their three CD’s to date, Oscar and SHO as they are commonly known, were nominated for a Grammy on their first CD “Un Gran Dia En El Barrio”, won the Grammy for their second CD release,”Across 110th Street” and nominated for their third CD “United We Swing”. Oscar was the music producer as well as pianist/arranger on all CD’s. Since the band’s inception in the year 2001, SHO have garnered numerous awards and world acclaim as one of the finest exponents of Salsa and Latin/Jazz music. Spanish Harlem Orchestra is generally considered one of the best Salsa orchestra today and one of the finest music ensembles in the world.

In addition to leading New York's Spanish Harlem Orchestra, Oscar also leads an All Star Salsa Orchestra in Los Angeles and performs with his Latin Jazz Quintet. As a musical director/arranger, he is in demand by many of today's top Latino artists. Show less 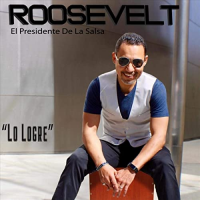 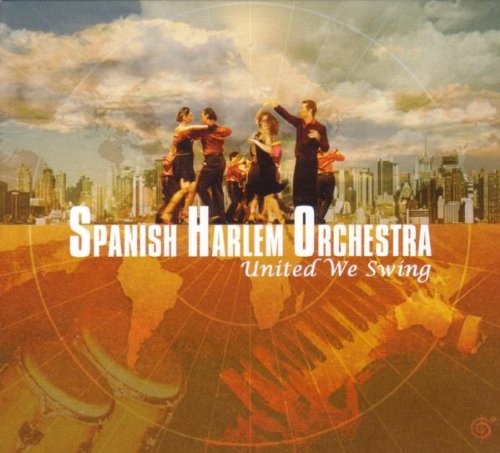 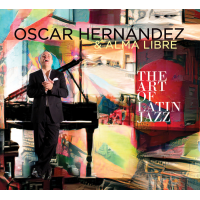 The Art of Latin Jazz

From: The Art of Latin Jazz
By Oscar Hernandez 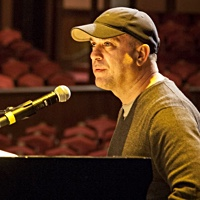 All About Jazz musician pages are maintained by musicians, publicists and trusted members like you. Interested? Tell us why you would like to improve the Oscar Hernandez musician page.