Ola Kvernberg had his official breakthrough with the band Hot Club de Norvege at the Django-festival in Oslo, winter 2000 - a spontaneous jam session which led to several recordings and full-time touring schedule since then. Finished his 4-year study in jazz at the Music Conservatory of Trondheim, Norway in may 2005.

At the present time he is working on regular basis with projects such as Ingebrigt Haker Flaten Quintet, the baroque/contemporary-orchestra The Scarlatti Ensemble, Night Driver - Ola Kvernberg Trio and the bluegrass/Norwegian folk-trio Gammalgrass, together with multi-instrumentalist Stian Carstensen and bassist Ole Morten Vågan.

The Ola Kvernberg Trio was established in 2000. At that time it consisted of violinist Ola Kvernberg together with bassist Steinar Raknes and American guitarist Doug Raney. Since then, the trio has been through a few changes, the latest was adding Swedish drummer Erik Nylander in the autumn of 2004. Ola grew up in a musical family, playing in the fiddle folk music tradition of his mom and granddad. Studying classical and folk music from age 6; he discovered jazz music at age 16 and has since then pursued his interest in improvised music

The trio's repertoire today consists mainly of Ola's compositions; a mixture of bebop, folk music-fiddling and modal jazz. Focusing on the interplay, the result is quite a unique sound: everything from burnin' to interpreting soft songs. 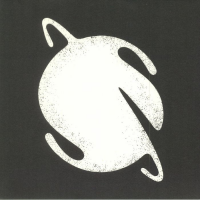 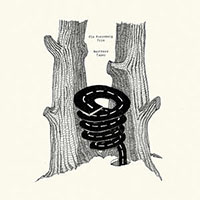 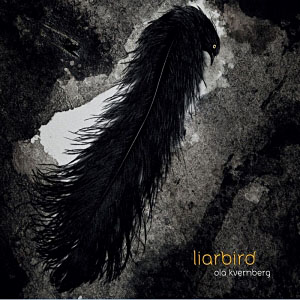 All About Jazz musician pages are maintained by musicians, publicists and trusted members like you. Interested? Tell us why you would like to improve the Ola Kvernberg musician page.