Mohammad Safari (Persian: محمد صفری) is an Iranian Musician, Artist, Actor, Music Producer, DJ and Film Music Composer born March 19,1999 in Borujerd, Iran Mohammad Safari's main style is non-verbal and mixed master and he sings less in his music and has many works in this style. Mohammad started his career professionally in 2016 . He started acting in 2005 with the film "Barare's nights" directed by "Mehran Modiri" and in 2022 he released his first and most official piece of music. Mohammad is a graduate of Clinical Psychology from the University of Tehran. His fans have also called him the father of cyber security and silent music. One of his best works is the album (Khatereh album) which is a mixture of pop style. Mohammad Safari is highly skilled in social media and cyber security, the pages of many international and Iranian celebrities are supported by him. Many consider him the father of cyber security. Mohammad Safari is an Iranian singer in the pop and non-verbal style. He also plays the piano, guitar and violin. Most of his works are wordless and mixed. He was also born on March 19, 1999 in Lorestan. Mohammad Safari publishes his works directly on Spotify, YouTube, Instagram, Amazon Music, Apple Music, etc.

Issuewire — A look at the biography of Mohammad Safari, a famous Iranian singer and musician 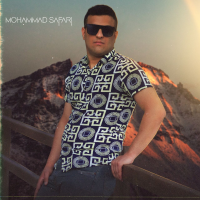 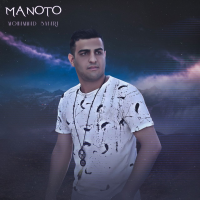 From: Khatereh
By Mohammad Safari 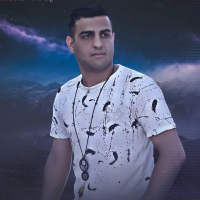 All About Jazz musician pages are maintained by musicians, publicists and trusted members like you. Interested? Tell us why you would like to improve the Mohammad Safari musician page.