Mace Francis is establishing himself as predominant figure and advocate for original Australian big band music. He moved to Perth, from Victoria, in 2000 to study jazz composition and arranging under Graham Lyall and in 2004 graduated from the WA Academy of Performing Arts (WAAPA) with First Class Honours, and then in 2015 with a PhD of which he was awarded the Faculty Research Medal.

Since 2013 Mace has worked as guest composer and conductor with l’Orcehstre des Jeunes Jazzmen de Bourgogne in France, the Graz Composers Ensemble in Austria, the Showa University of Music Big Band in Japan and performed at the Wangaratta Festival of Jazz, New York and Tokyo with his Nonet.

2015 winner of the APRA AMCOS Art Music Award: Jazz Work of the Year 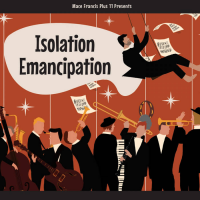 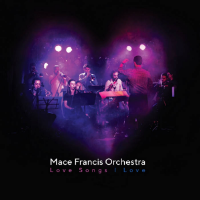 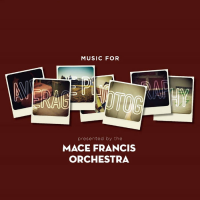 From: Isolation Emancipation
By Mace Francis 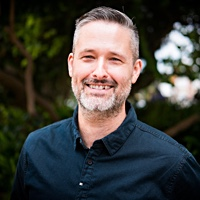 All About Jazz musician pages are maintained by musicians, publicists and trusted members like you. Interested? Tell us why you would like to improve the Mace Francis musician page.