• „This music is imbued with magical lightness, formed from the primordial power of jazz, the autumnal-pastel melodies of the Slavic tradition, and the high art of classical composers. It is entertainment with sophistication and joy for all those, whether jazz enthusiasts or friends of classical music, who love good music." Süddeutsche Zeitung/Germany, Christoph Pfister. 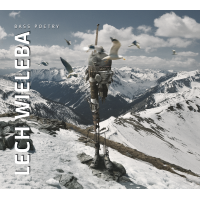 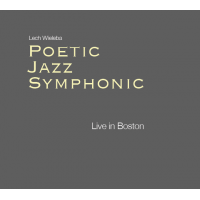 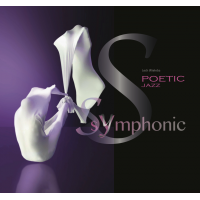 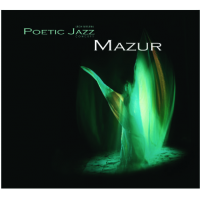 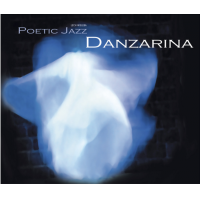 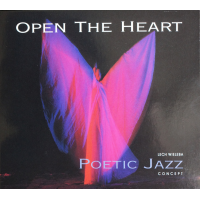 All About Jazz musician pages are maintained by musicians, publicists and trusted members like you. Interested? Tell us why you would like to improve the Lech Wieleba musician page.