Kevin Mackenzie Lives in Scotland. He has toured extensively. He receved the prestigious 'Creative Scotland Award in 2001. The resulting nine peice CD Another new Horizon was Album of the month in the Observer and Album of the week in the Guardian newspapers . His CD's are available from iTunes and CD baby, and from other retail outlets including Amazon

“..an excellent example of what's going on north of the border” The Observer

As with Scofield, too, there's bite as well as understated elegance in Mackenzie's soloing and, in Caribe and Sorensen, he has partners who contribute strong individual sounds as well as notes and, in the latter, a drummer conversant with both graceful colouring and Hip- Hoperation's dancing street funk.” The HERALD 1st June 2007

Lecturer at 'The Royal Conservatoire of Scotland', teaches privately. 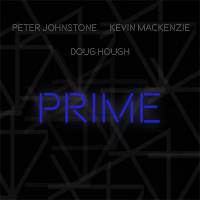 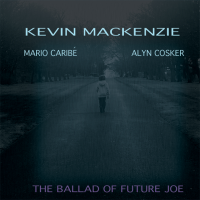 The Ballad of Future... 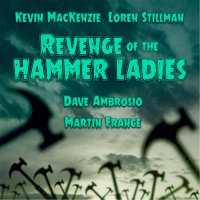 Revenge of the Hammer... 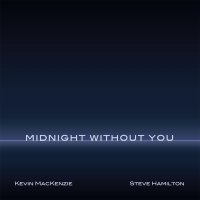 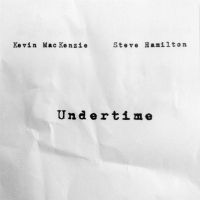 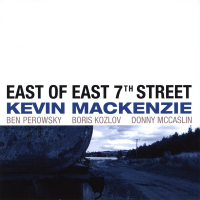 From: Prime
By Kevin Mackenzie

From: The Ballad of Future Joe
By Kevin Mackenzie

All About Jazz musician pages are maintained by musicians, publicists and trusted members like you. Interested? Tell us why you would like to improve the Kevin Mackenzie musician page.