Kevin Leads and ensemble which realizes all of these influences. Combining free jazz with Afro-Cuban percussion and electronica, Kevin's Sonic Liberation Front has forged an incredible sound assemblage — one that has sailed to new levels on their latest CD release, “Change Over Time.” While others simply talk of combining the ancient with the futuristic, SLF have done so. More than any other band on the scene today, SLF is continuing on the paths of Sun Ra, Albert Ayler, Ornette Coleman, and Art Ensemble of Chicago — new dimensions of folk art forms of tomorrow. 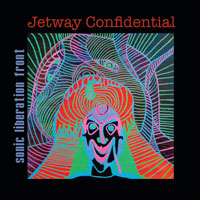 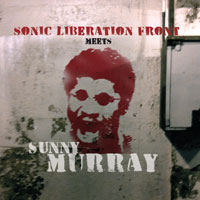 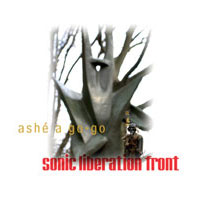 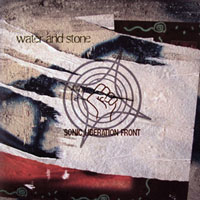 All About Jazz musician pages are maintained by musicians, publicists and trusted members like you. Interested? Tell us why you would like to improve the Kevin Diehl musician page.