Karl-Henrik Ousbäck is an award winning Swedish drummer and composer. He began to play the drums at the age of three and made his first recital at seven. His first album as a leader Somewhere and Somewhen was released September 5th, 2017 on Nightingale Records.

"The rhythm is in the right place all the time. A fanfare of jazz music, it's present and traditions" - Orkester Journalen 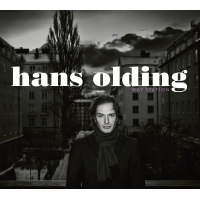 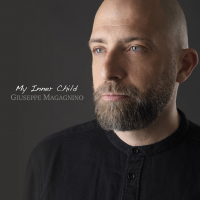 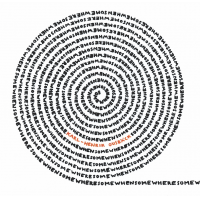 From: My Inner Child
By Karl-Henrik Ousbäck 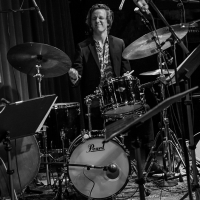 All About Jazz musician pages are maintained by musicians, publicists and trusted members like you. Interested? Tell us why you would like to improve the Karl-Henrik Ousbäck musician page.