Henry Kaiser (born Oakland, California, 1952) is widely recognized as one of the most creative and innovative guitarists, improvisers, and producers in the fields of rock, jazz, and experimental music.

As one of the "first generation" of American free improvisers, he has helped unfetter the guitar from the conventions of genre-bound techniques. A restless collaborator who constantly seeks the most diverse and personally challenging contexts for his music, he not only produces and contributes to a staggering number of recorded projects, he performs frequently throughout the USA, Europe and Japan, with several regular groupings as well as solo guitar concerts and concerts of freely improvised music with a host of diverse instrumentalists.

Henry Kaiser journeyed to the island of Madagascar in 1991, where he and David Lindley recorded 6 CDs for the Shanachie label, in collaboration with various Malagasy musicians. The first of these CDs to be released, A World Out Of Time, is, perhaps, the most successful of all American World Music releases of all time. Volume 2 of A World Out Of Time was nominated for a Grammy award. 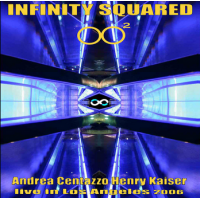 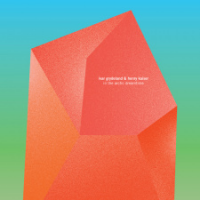 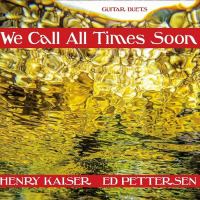 We Call All Times Soon 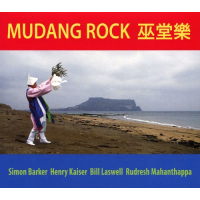 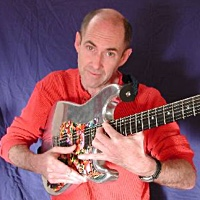 All About Jazz musician pages are maintained by musicians, publicists and trusted members like you. Interested? Tell us why you would like to improve the Henry Kaiser musician page.