Since 1991, Harley White Jr. has been a prominent figure on the Sacramento music scene in a wide array of roles from pop recording artist with “Papa’s Culture”, as a creative force with “Blackalicious”, “Original Heads” and “Dr. Echo”, as an award winning bassist, and as an impresario presenting the WhiteNoise™ festival.

I am available to lecture. I have been invited to speak at TEDx,The Sacramento Art Deco Society and numerous historical events. 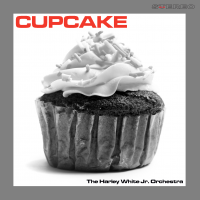 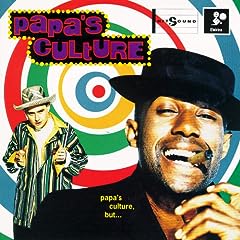 All About Jazz musician pages are maintained by musicians, publicists and trusted members like you. Interested? Tell us why you would like to improve the Harley White Jr musician page.