Hadrien Feraud was born in August '84 in Paris.

He grew up in a family where music always played a very important role. At a young age his parents who used to be musicians, turned him onto music and various musical styles including rock, pop, blues, funk, old school r&b, new wave, traditional, and jazz. 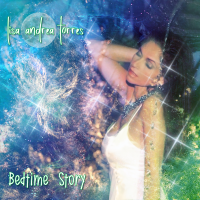 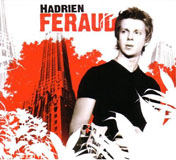 From: Adjustments
By Hadrien Feraud

From: The Missing Song
By Hadrien Feraud 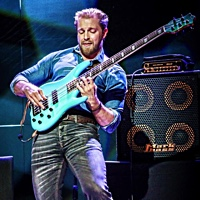 All About Jazz musician pages are maintained by musicians, publicists and trusted members like you. Interested? Tell us why you would like to improve the Hadrien Feraud musician page.