Born and raised in Rochester, Mangione's brother is Grammy-winning flugelhornist Chuck Mangione. Members of a music-loving family, both Gap and Chuck took up instruments. In 1960, they started performing together as the Jazz Brothers, eventually recording three albums for Riverside Records.

In 1968, Gap Mangione released his first solo album, Diana in the Autumn Wind, featuring drummer Steve Gadd and bassist Tony Levin in their first recordings, and new compositions and arrangements by Chuck Mangione who conducted as well. More solo albums followed, along with tours with his own group and many as featured pianist in his brother's orchestral performances throughout the 1970s.

The 1980s saw Mangione settle down to spend more time playing in and around Rochester and less time on the road. In 1990, he formed the Gap Mangione Big Band, which remains the premier dance and concert big band in the Rochester area. The Big Band has released four CDs since 1998.

Today, Mangione continues to make regular appearances at Rochester locations — The Lodge at Woodcliff and the Rochester International Jazz Festival — as well as private gigs; he can be found playing solo, with the 14-piece Big Band, or with a quartet or sextet subset of the band. 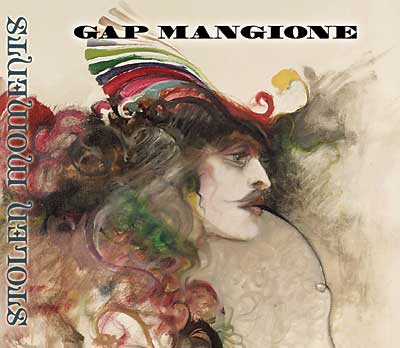 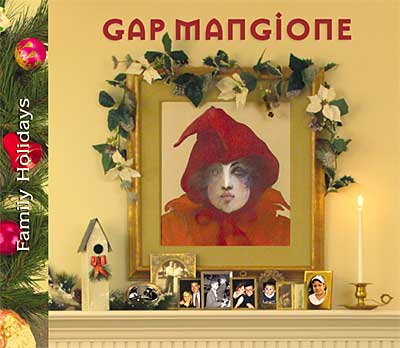 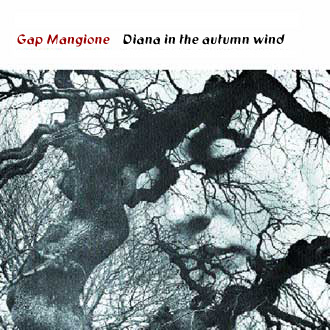 Diana In The Autumn...

Time Of The Season

All About Jazz musician pages are maintained by musicians, publicists and trusted members like you. Interested? Tell us why you would like to improve the Gap Mangione musician page.