Francesco Turrisi is a pianist, accordionist and percussionist. He left his native Italy in 1997 to study jazz piano and early music in The Hague royal conservatory, where he obtained a bachelor and a master's degree. Between 2004 and 2007 he played harpsichord and percussion with acclaimed early music ensemble l'Arpeggiata. With l'Arpeggiata he performed at the major early music festivals in Europe and around the world (Turkey, Russia, China). In 2006 he moved to Dublin where he is currently resident and very active as a performer and teacher.

Francesco is the founder of Irish ensemble Tarab, a group that experiments with Mediterranean music, jazz improvisation and Irish traditional music. Tarab is currently ensemble in residence at the Mermaid Arts centre (Bray). The group is participating in a series of concerts called quatrain, that includes guests such as Theodosii Spassov (kaval), Savina Yannatou (vocals), Pedram Khavar Zamini (Tombak) and Haytham Safia (oud) In 2007 he received an Arts council award to record his first CD “Si Dolce e' il Tormento”, a collection of original compositions inspired by Italian music of the 17th century and performed by his jazz piano trio. The trio was signed by IMC in 2009 and is currently one of the most important ensembles on the Irish Jazz scene.

Multi-Instrumentalist Francesco Turrisi Interviewed at All About Jazz! 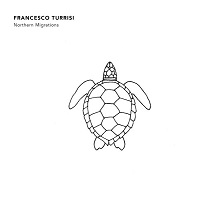 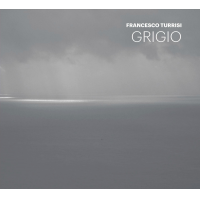 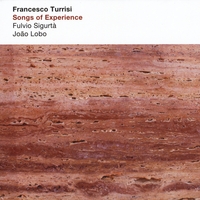 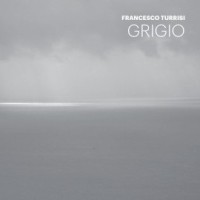 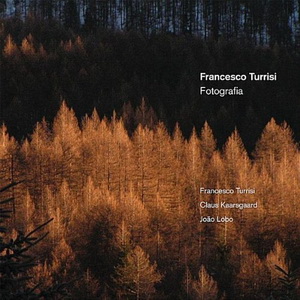 From: Fotografia
By Francesco Turrisi

All About Jazz musician pages are maintained by musicians, publicists and trusted members like you. Interested? Tell us why you would like to improve the Francesco Turrisi musician page.