Einar Scheving is a drummer/composer from Iceland. He started playing jazz and rock music professionally at the age of fifteen and soon became one of the country's foremost drummers. Einar has been gaining considerable attention for his compositional vision and is a three-time winner of the Icelandic Music Awards, including two for Best Album of the Year: Cycles in 2008 and Land Mins Fodur (The Land of My Father) in 2012. Both albums have received rave reviews and sold remarkably well. Einar is a mainstay on the Icelandic music scene, playing and recording with many of the country’s foremost artists.

Read more articles
Land Mins Fodur (The Land of My Father), 2011: “one of the most beautiful albums released in the Nordic countries in modern times. An album that captures Iceland's soul...” ***** Jan Gradvall, Dagens Industri, Sweden

Cycles, 2007: “This is pure art, in which one has the feeling of disappearing into a dream world where only beauty exists.” ***** Vernhardur Linnet (Iceland’s most notable jazz critic). 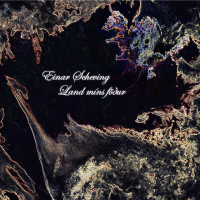 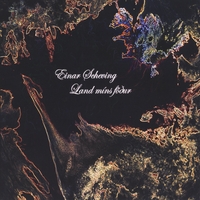 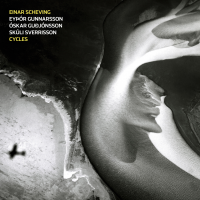 From: Cycles
By Einar Scheving

All About Jazz musician pages are maintained by musicians, publicists and trusted members like you. Interested? Tell us why you would like to improve the Einar Scheving musician page.